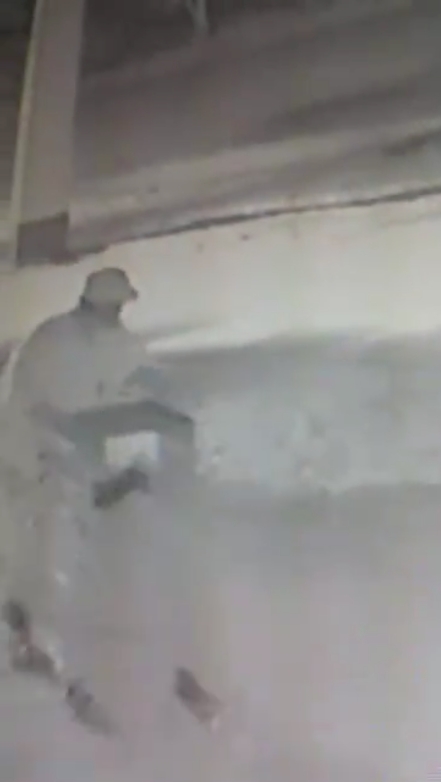 The burglary was caught on home surveillance.

Guam – Here’s a terrifying proposition: while you and your family are out enjoying a thanksgiving meal, your property is being broken into. This is reality for one family who caught the burglary on camera.

The video you are seeing is taken from the home surveillance system of a family who says their residence was broken into. According to the victims, who did not want to provide their names, they left their house at 6 p.m. Thursday night to have dinner at a family member’s house. It was during this time that the victim says burglars scouted out their house. The victim says he arrived home at around 9pm to find his toolbox missing. He then went to the surveillance to piece together what happened. The video shows that a car is parked outside his house at 7:22 p.m. then, a little later, the car reversed into the victim’s driveway. Then, as the video shows, the burglar’s rolled the toolbox, which according to the victim, weighed close to 400 pounds, and placed it into the trunk and drove off. As of news time, police were not able to provide any updates or say whether they have any leads. If you have any information regarding this crime, you can contact Guam crime stoppers at 477-help or 4357.