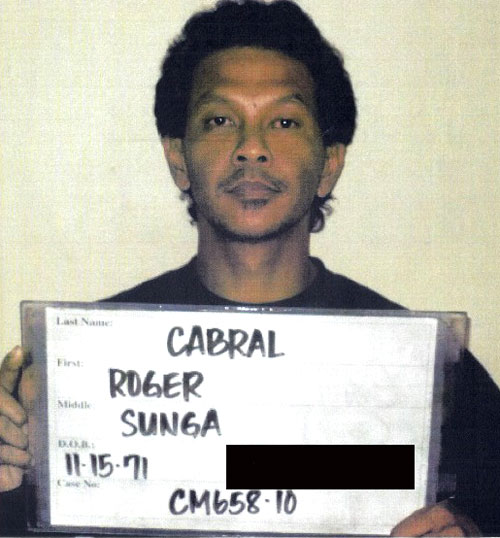 If you have any information that may help police solve this crime, please call Guam Crime Stoppers at 477-HELP, text 688-STOP, or visit the Crime Stoppers website at http://guam.crimestoppersweb.com

Guam Crime Stoppers DOES NOT USE CALLER ID and YOU DO NOT HAVE to leave your name.

Crime of the week: “The Oct. 27th Assault at a Harmon Night Club”
On Sunday the 27th of October 2013, at about ten o’clock in the evening, officers from the Tumon/Tamuning Precinct Command entertained an aggravated assault complaint at a local night club in the Harmon Industrial Park area.

According to the police report:
Both the victim and witnesses at the crime scene had indicated that the suspect in question was involved in a verbal altercation in which the suspect was escorted out from the club.  As the victim and numerous by-standers where outside the club, they noticed the male suspect standing across the street, in which they didn’t think anything of it.  As the victim and the witnesses were preparing to enter the club, when suddenly the victim fell to the ground and began bleeding from the head.  The witnesses at the scene had indicated that the male suspect had thrown a sledge hammer from across the street, which eventually struck the victim.

The suspect was then noted fleeing in an older model red Nissan pickup.  The suspect was identified by the patrons from the club to be:
ROGER SUNGA CABRAL
MALE FILIPINO
HT: 5’6″-5’7″  WT: 140LBS
BLACK HAIR