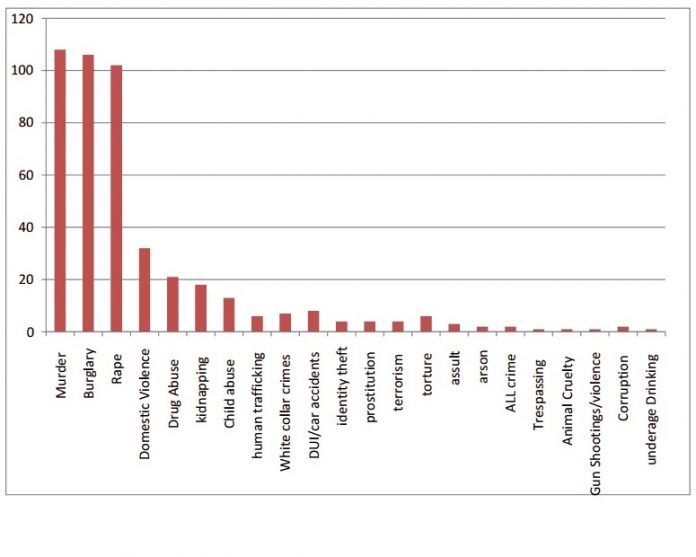 Guam- A survey conducted by University of Guam students shows the top crimes people are most worried about on island.

Professor Ron McNinch tells PNC they did a quota sample with around 460 people. He says half of them were men, the other half were women, between the ages of 18 to 40. The survey was conducted during the week of September 9. He mentions the data shows that murder, burglary and rape were the crimes that most concerned the community.

McNinch believes while the murder rate is about or less than the national average, burglary is probably the crime that will mainly affect people. He also says these types of surveys are good to find out what the community is thinking at the moment.

“In general, these kinds of surveys just help us to look at what citizens are most concerned about,” said McNinch. “In general, the police is actually really addressing many of these issues. So it’s nice to see the fit between the level of police activity and the concerns that people have.”

McNinch adds policy innovations or solutions could be developed for improvements to address issues of concerns from this survey. He also gives an example of how the Yona Neighborhood Watch Program was created to address burglary concerns in that village. 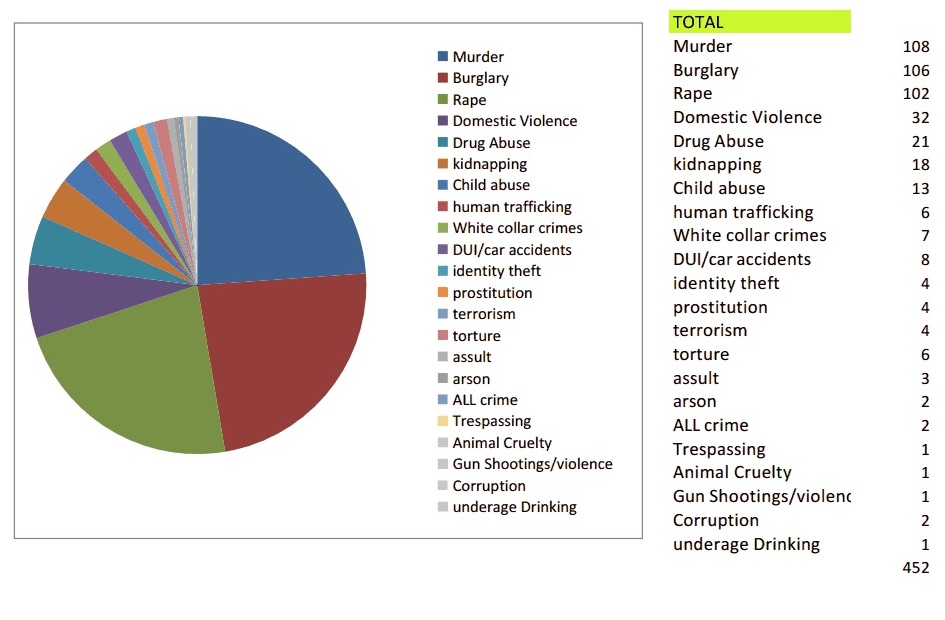