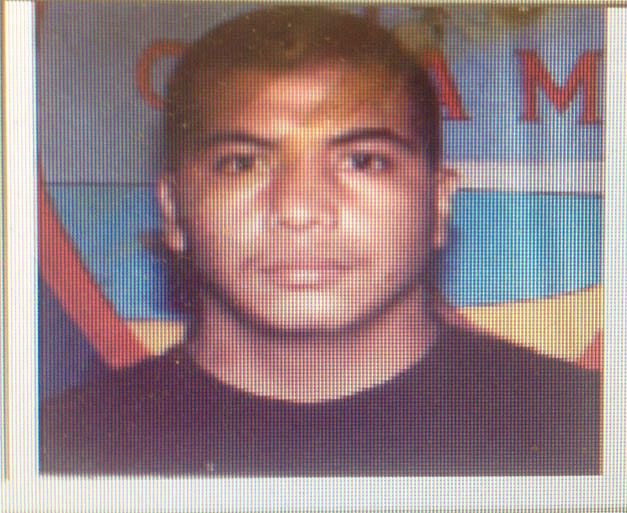 Guam – Guam Police are looking for Glen Manuel Nego who is wanted in connection with the robbery of a female tourist on Tumon’s Fujita Beach Tuesday afternoon.

According to a release from Acting GPD Spokesman Lt. Arthur Paulino, Nego befriended two Japanese women on the beach. Then, after taking several photographs of them, he allegedly grabbed a bag belonging to one of the women and fled.  The woman chased Nego, but Lt. Paulino says he turned and shoved her to the ground and then fled in a beige and brown pick-up truck.

Before the purse snatching, Lt. Paulino said that Nego allowed himself to be photographed with the tourists. A Tumon Precinct Officer was able to identify Nego by viewing the picture taken on the tourist’s camera.

Lt. Paulino says that Nego is homeless and was known to hang around Tumon. He said he may be staying with his girlfriend, known only as “Tamara”.

Guam Police are asking anyone with information about his whereabouts to call the Tumon Precinct at 649-6330, or call Guam Crime Stoppers at 477-HELP.