Guam –  The Guam Guard held a retreat ceremony yesterday at the Readiness Center in Barrigada.

The Guard holds about 4 retreat ceremonies every year. They bring together the island’s Air and Army Guard units.

Guam Guard Col. John Lizama said the aim is to recognize the performance and service of outstanding airmen and soliders.

a.  Receiving both the Army Achievement and the Army Commendation Medal is Guam Army National Guard Capt. Theresa Moreno; 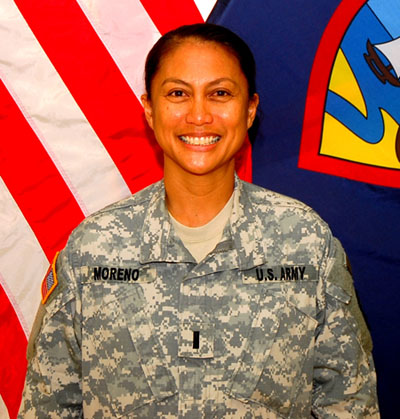 (2)    Soldiers and Airmen were recognized for their accomplishments as Soldier or Airman of the Year or NCO and Senior NCO of the Year. These Soldiers and Airmen received impact awards and other prizes during a Joint Enlisted Awards Banquet held earlier, but were witnessed by only a few in attendance. Therefore, they were recognized in front of the entire Guam National Guard and presented with a TAG Coin of Excellence from Maj Gen Benny M. Paulino, The Adjutant General. 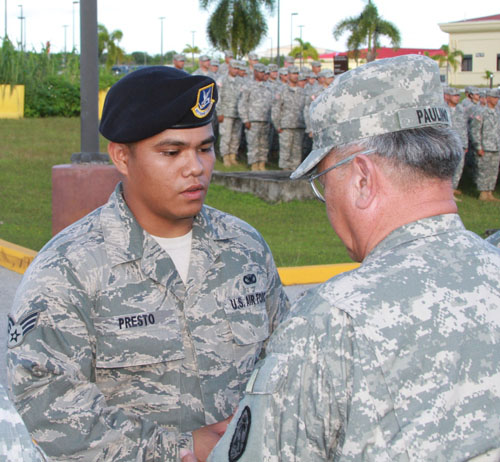