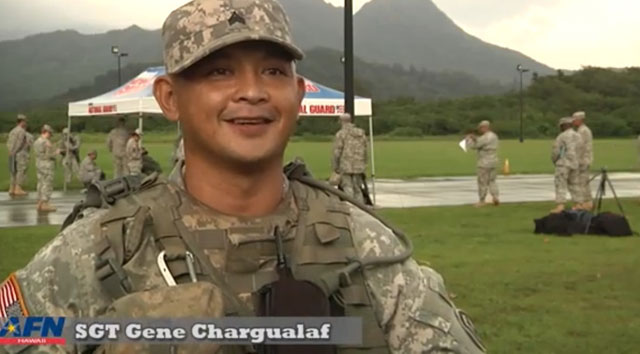 Sgt Chargualaf competed in the regional competition this past March in Hawaii along with the Hawaii Army National Guard and reserve units from throughout the Pacific.

The winners were Sgt Chargualaf, and SPC Ian Balag from the Reserves. And Sgt Brian Trukki and PFC Cruser Barnes from the Hawaii Army National Guard.

VIEW the video on YouTube from AFN on Sgt. Chargualaf competing in Hawaii HERE 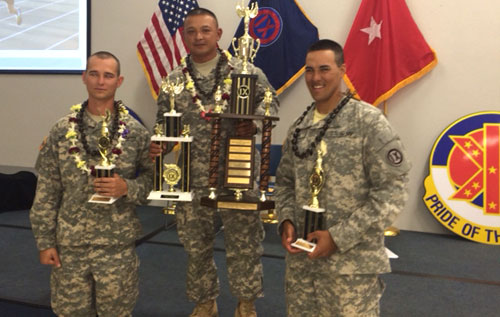 Hospitalizations continue to rise at GMH; infant in ICU