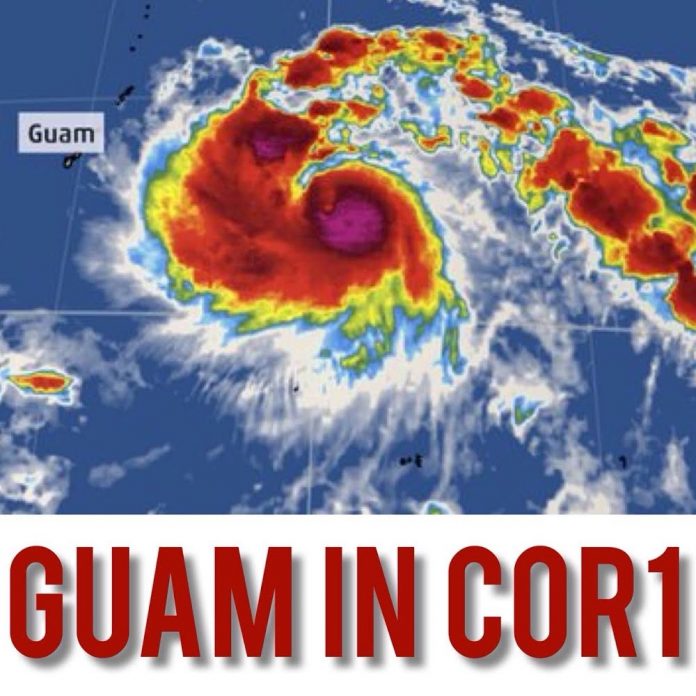 Guam- National Weather Service Forecaster Chip Guard says Typhoon Vongfong is not likely to hit Guam directly. He says Guam can expect a “glancing blow” from Vongfong. It is currently tracking slightly North of Rota according to tracking models from the NWS. Guard says it could pass directly over Rota or in the Rota channel that separates Guam from Rota. This means stronger winds are expected for the Northern part of Guam. Guard says the closest point of approach is between 2am or 4am. Northern part of guam could get 75 mph maximum sustained winds during this time.

Why is Guam in Condition Of Readiness One (COR One) again?

There were some forecast discrepancies?

What about the “All Clear”?

ABOUT 115 MILES EAST OF GUAM