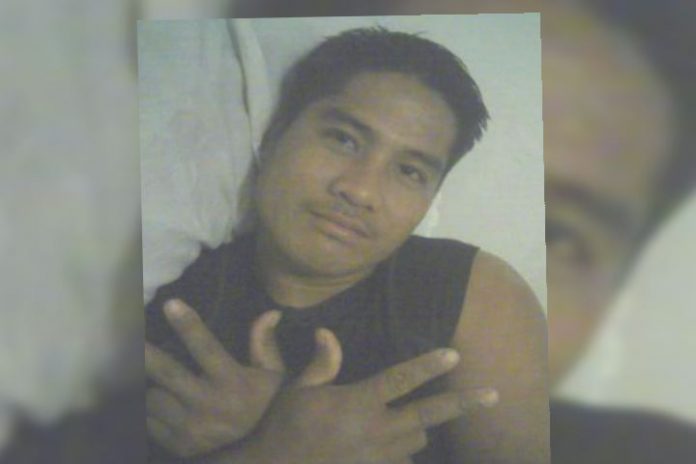 Guam – The Guam Police need your help in finding a man who reportedly kidnapped his 11-month old son last night (Wednesday) around 9 pm.

GPD Spokesman Officer AJ Balajadia says Chaffy Simichy took his son from his ex-girlfriend’s home then ran into the jungle area of the Toto Pipeline.

Simichy returned the child to the mother around 12 am, says Balajadia, unharmed.

But police still need to speak with Simichy. This was an image of Simichy provided by GPD.

If you have any information on Simichy’s whereabouts, you’re asked to contact Guam Police at 475-8615 or 17 or the Guam Crime Stoppers at 477-HELP.