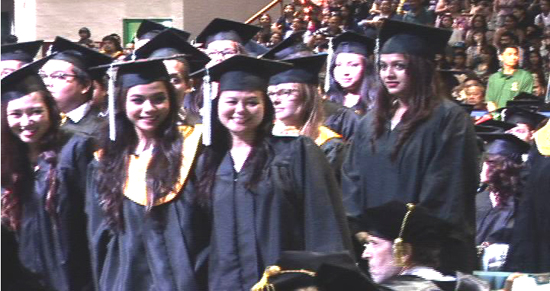 Guam – The University of Guam Field House was filled nearly to capacity as the Spring 2014 Commencement Ceremonies recognized 291 prospective graduates, one the largest graduating classes in a single Commencement since UOG established Fall and Spring ceremonies in 1999.

Combined with the graduates from Fall 2013, UOG has 523 graduates for Academic Year 2013-2014, making it one of the largest graduating classes in University history.

The Spring 2014 valedictorian was Gerwin Pineda, a double major in mathematics and computer science. He is the first mathematics major to be named valedictorian in the history of the University. “We will go through all this again after we walk out today,” Pineda said as he addressed his fellow students. “It may not be assignments and exams, but projects and presentations for work.  But if it is any consolation, your presence here today is evidence that you will get through it.” 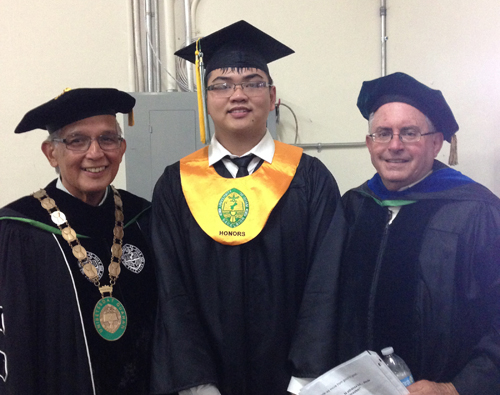 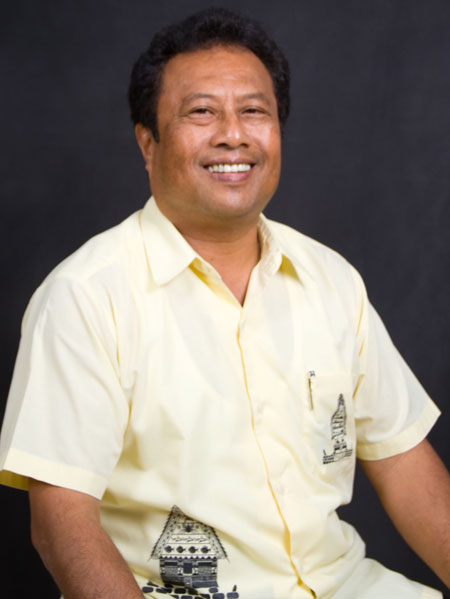 The University also conferred an honorary Master of Micronesian Traditional Knowledge to Mr. Candido Babauta Taman for his lifetime of work promoting the music, languages and cultures of the Marianas and Micronesia. 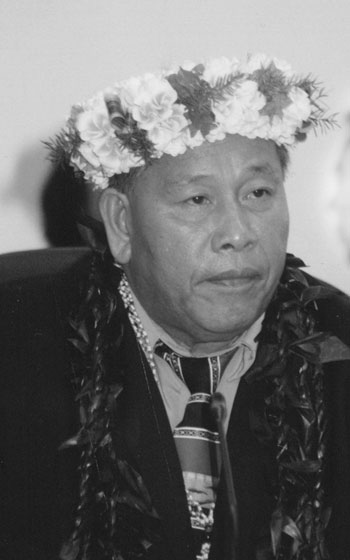 For more on the UOG Spring 2014 Commencement Ceremonies, visit www.uog.edu/spring-2014-commencement.