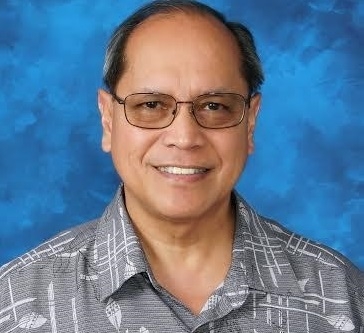 Leon Guerrero has been with GACS since May 2016.

GACS Board of Trustees announced that Vincent Leon Guerrero has filled the vacant CEO position. According to a release, Leon Guerrero brings extensive educational leadership experience and was a driving force in educational policy at the executive level. Board Chairwoman Fe Valencia-Ovalles says their board trusts that Leon Guerrero will get everyone on the same page as they move forward with plans for a better learning environment and a more supportive organization that promotes teaching and learning. Leon Guerrero has been with GACS since May 2016. Leon Guerrero’s agenda includes summer programs and the opening of next school year, as GACS has proposed an increase of enrollment from 600 to 740.

Governor calls Congressman San Nicolas to congratulate him; ‘renewed pledge to work with each other’

Overnight fire on Lada Avenue in Dededo displaces up to 11...