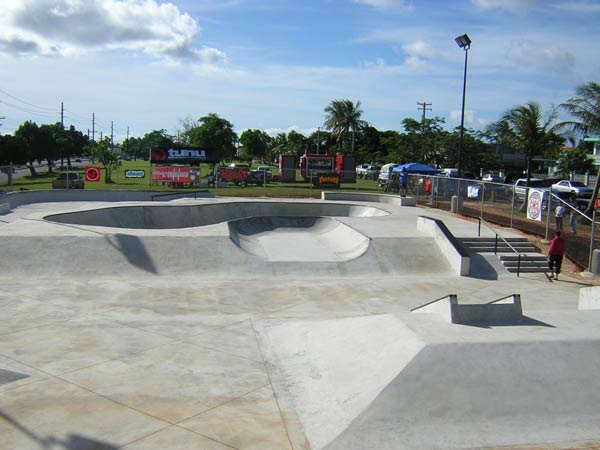 Earlier this week a fight occurred at the Dededo Skatepark late Tuesday evening, resulting in a young male losing an eye in the brawl.

PNC’s Devin Eligio has the story…

The video you are about to see is graphic in nature. Viewer discretion is advised.

According to Ina Lee – Her son Aaron Lee and his friend Jonathan were at the Dededo Skatepark when two drunk individuals came up to the pair asking them if they wanted to fight.

The two drunk individuals left and came back with more people wielding baseball bats and broken glass bottles for weapons.

In an interview with NewsTalkK57’s Patti Arroyo, Aaron’s mother, recalls the graphic images upon seeing her son in the hospital.

According to Lee, Dededo mayor Melissa Savares was a big help in ensuring some of the individuals involved in the attack were put in custody through review of security footage from residents’ houses and the video on social media.

Mayor Savares, explained in an interview on NewsTalk K57 that, while 30 officers on a single shift would be ideal, police precincts are left short staffed.

According to Ms. Lee, it took the police 20 minutes to respond to the incident.

GPD Chief of Police Stephen Ignacio, who was also on NewsTalk K57, addressed the constant crime in the area and the possible motivation behind the attack.

In response to the GPD’s short staffing, Ignacio assures that he will work with Director Alcantra of the Department of Parks and Recreation to hone in on that area.

Ina Lee expressed her sentiments of the grim situation and hopes that justice will prevail for her son and his friend. 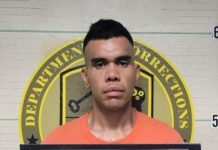 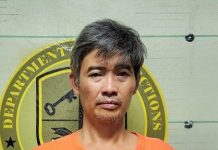