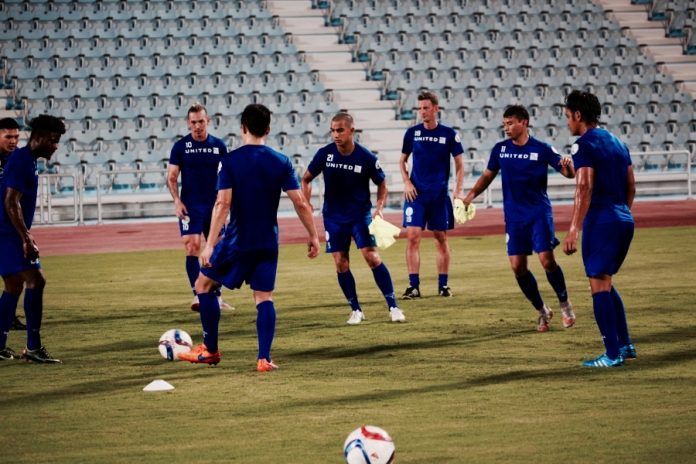 Iran is scheduled to face Guam on November 17 for a World Cup Preliminaries match, but the air carrier flying the team to Guam is unable to get landing authorization due to diplomacy issues.

Guam – A crucial FIFA soccer match between Guam’s Matao and Iran may be two weeks away, but already the anticipated match is facing complications because of diplomatic issues.

However, because Iran does not have diplomatic relations with the US, the Iran-based carrier will not be able to land on US soil, which, of course includes Guam.

Faasuamalie says the airport authority advised the Iran team to look into commercial transport instead, but she also points out that even if the team were to fly to Guam through an approved airline carrier, they will still face visa issues.

The match is scheduled for November 17 at the GFA’s National Training Center in Harmon.