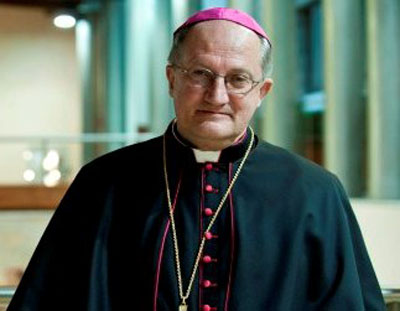 Bishop dal Covolo will concelebrate Sunday Mass at the Dulce Nombre de Maria Cathedral Basilica in Hagatna with Archbishop Anthony Sablan Apuron on Sunday, December 22, 2013 at 9:30 a.m.  A welcoming brunch will follow at the Governor’s House in Agana Heights beginning at 10:30 a.m.