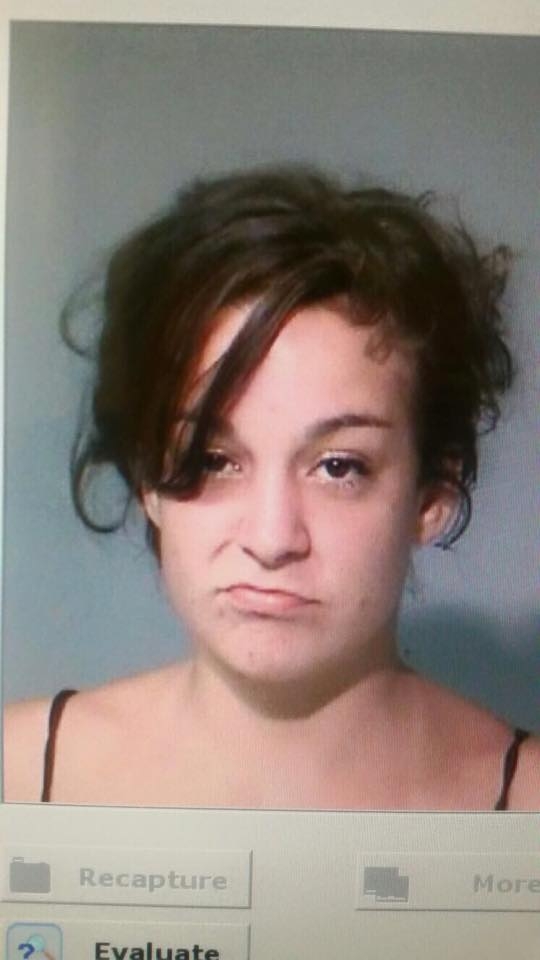 Guam – Brandy Marie Black, female, Caucasian, 5′, 120lbs., 25 years old, wanted for questioning by Criminal Investigation detectives regarding a recent case in which Black and a man identified as Tresean Ramey beat and robbed a man in his apartment in the Pia Marine.

According to a magistrates report the victim had picked up Black who went by the name “Maureen” at the Green Lizard bar in Tumon. Black then told the victim she had been kicked out of her apartment and the victim offered her to stay at his apartment Black then asked the victim if her friend “Trey” or Tresean Ramey could accompany them. The victim bought alcohol and brought Black and Ramey back to his apartment At the apartment Ramey allegedly began to beat the victim. According to police the victim said that he felt either Ramey or Black take his wallet from his pocket while he was being beaten.

Anyone with information on Ms. Black’s whereabouts, please contact the Guam Police Department at 475-8615-17 or Guam Crime Stoppers.