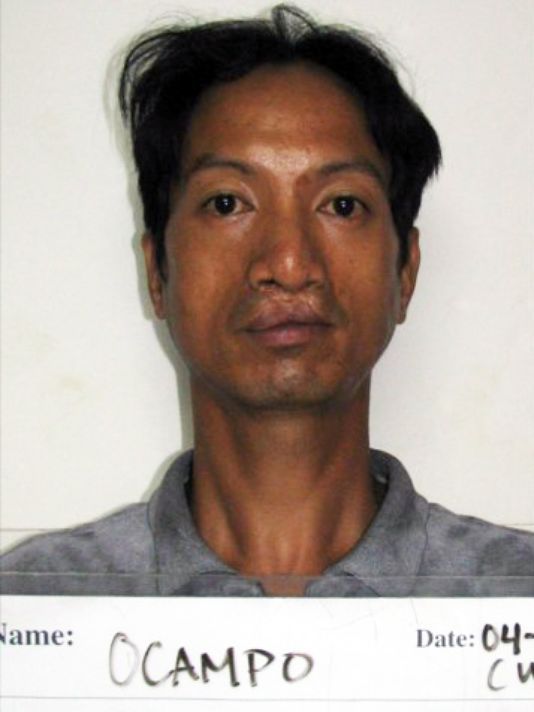 Guam – Where’s the beef? That was the question raised by 7 Day Supermarket owner when she discovered that over 150 cases of corned beef had been stolen from her warehouse.

A warehouse employee at the Harmon business told the owner she had witnessed her manager Edwin Ocampo steal from the company.

According to a court complaint, in March, Ocampo was seen giving former employee Iacinto Namio 12 cases of Ox and Palm corned beef and two cases of canned Mackerel valued at over $1,300.

As a result, the owner installed surveillance cameras and observed Ocampo and Namio talking in the warehouse. The complaint states that one hour later Namio returned however the owner was present conducting inventory of the warehouse.

According to the complaint Ocampo attempted to explain that the missing corned beef may have been transferred to another store and “that’s why it’s unaccounted for,” adding that he knew the corned beef was missing because he had been previously accused of the theft.

This is not the first time the canned meat has been the subject of a criminal theft complaint as of late. And according to a PNC source, corned beef has been sold at the flea market in the past month.