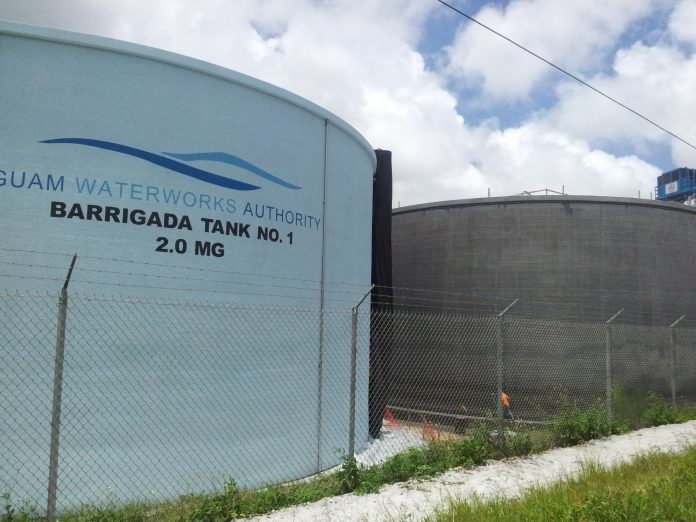 Guam – More water storage in Dededo mean residents in Mangilao, Dededo and Barrigada are less likely to see an interruption in services.

The Guam Waterworks Authority is currently testing a newly completed water tank at their central water reservoir site. The concrete tank holds two million gallons of water and is located next to another two million gallon tank that went into service two years ago.

GWA Spokesperson Heidi Ballendorf says the concrete tanks are much more durable than the steel tanks that used to sit at the site.

$10 Million in bond financing helped GWA pay for the two concrete tanks and Ballendorf says similar projects in Chaot and Agana Heights are expected to be completed soon.