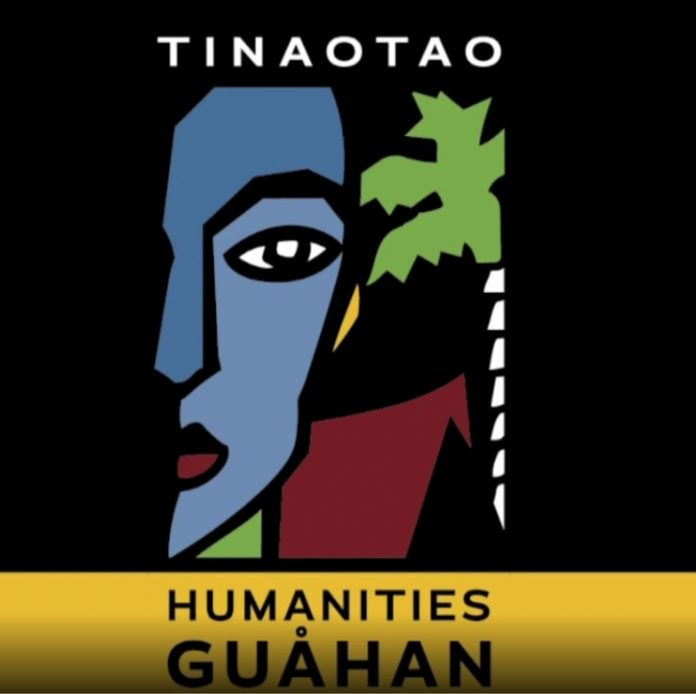 Starting with the first webinar, “Ti Mamakpo’: Chamoru Self Determination” will feature former UOG president and celebrated historian, Dr. Robert Underwood who will be discussing civic engagement as well as the origins, issues, and stories of Chamoru self-determination and representation.

Humanities Guåhan also received a grant of more than $40,000 from The Andrew W. Mellon Foundation to produce this program.

Unincorporated is part of a $1.96 million nationwide initiative, “Why It Matters: Civic and Electoral Participation,” funded by the foundation and presented by the Federation of State Humanities Councils.

It will provide non-partisan, free programming in 43 states and territories exploring the roles that civic and electoral engagement play in establishing and sustaining democracy.