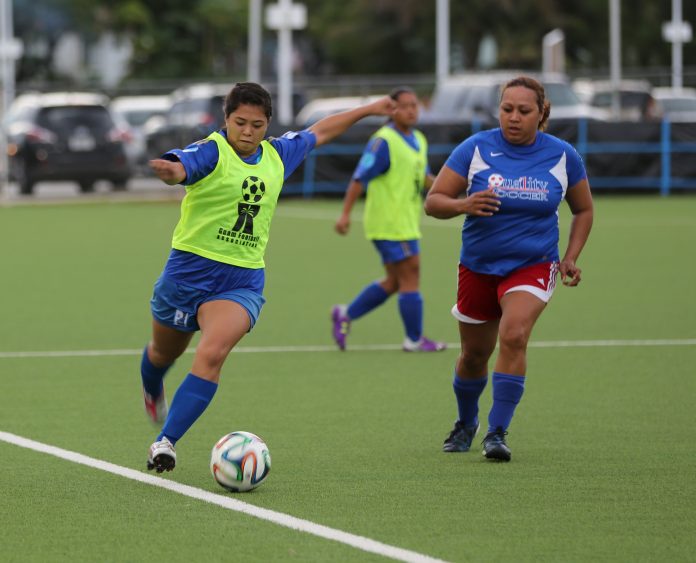 The Doosan Lady Crushers will have the opportunity to exact revenge on Quality Distributors – the only team so far to win a match against the current Bud Light Women’s Soccer League frontrunners – in a Week 6 match up Sunday at the Guam Football Association National Training Center.

After the first set of round robin matches of the regular season, the Lady Crushers are on top with a 4-1 record, with its lone loss against Quality in Week 4. The Lady Crushers slipped to second place in league standings following the loss, but a 7-1 victory over the previously undefeated Lady Rovers in Week 5 catapulted the team back to the top position.

A full schedule is available online at http://www.guamfa.com/all-leagues-womens-regular-results