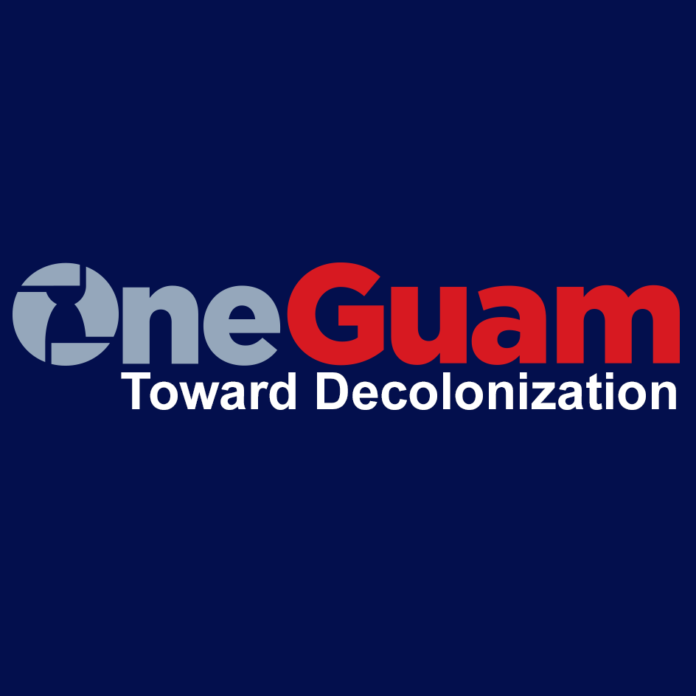 Guam – Next week Tuesday the Sorensen Media Group and PNC will broadcast the One Guam Gubernatorial Debate live from the University of Guam at 5pm. The debate topic is self-determination so in order to help educate the public we will be featuring a series of stories on self-determination.

“So, self-determination is the ability to choose your political future. In Guam’s case there are three options. There’s independence, free association, and statehood,” said Blas.

Guam’s current political status is known as an unincorporated territory of the United States. It’s sort of a gray area. Guam is a part of the U.S. We have U.S. citizenship, U.S. passports, and we use U.S. dollars, but we are not a state. We don’t have certain states’ rights like a voting member of Congress. Instead we have a non-voting delegate to congress, a position now held by Congresswoman Madeleine Bordallo. We also can’t vote for president as long as we are living on Guam.

So how did Guam end up with this status? Well Guam’s political history is complicated. First Guam was claimed by Spain in 1565 and held as a colony of Spain for hundreds of years. Then in 1898 the U.S. won Guam from Spain after winning the Spanish / American war. The U.S. then deemed Guam an unincorporated territory along with the Philippines and Puerto Rico. The Philippines has since become independent, but Puerto Rico like Guam remains a territory. Guam then fell under the rule of the U.S. and was governed by the U.S. Navy. The U.S. lost Guam to Japan in World War II but by the end of the war the U.S. regained control of Guam.

In 1950 the U.S. Congress passed the Organic Act giving Guam a locally elected civilian government and American citizenship for anyone living on Guam at the time.

Then in 1997 GovGuam passed a law creating the Commission on Decolonization.

“Decolonization is the process towards Self-Determination and decolonization can mean any of those three political status options. Whether its Free Association, Independence or Statehood. So those three options are actually a part of the law that was passed in 1997 that also created the commission on decolonization,” said Blas.

That law tasked the Commission on Decolonization with educating the community on the three different political status options and it created what is known as a plebiscite. But what exactly is a plebiscite?

“So, plebiscite in the case of the law is a non-binding vote that would basically show what political status option we would like whether it be independence free association or statehood,” said Blas.

“Obviously that plebiscite is on hold right now as we move forward with the Davis case,” said Blas.

Arnold “Dave” Davis was a former resident of Guam who sued the federal government challenging the native inhabitant only vote.

On March 8th of 2017 Chief Judge Frances Tydingco-Gatewood ruled in favor of Davis deeming the inhabitant only vote as a violation of both the 14th and 15th amendment rights essentially preventing GovGuam from holding a vote on self-determination with a native inhabitant only vote. The following month Guam’s A.G. filed an appeal in the 9th circuit court of appeals where the case is still pending.

In the meantime, the Commission on Decolonization is working on educating the public about self-determination and the three different status options.

But why is self-determination important?