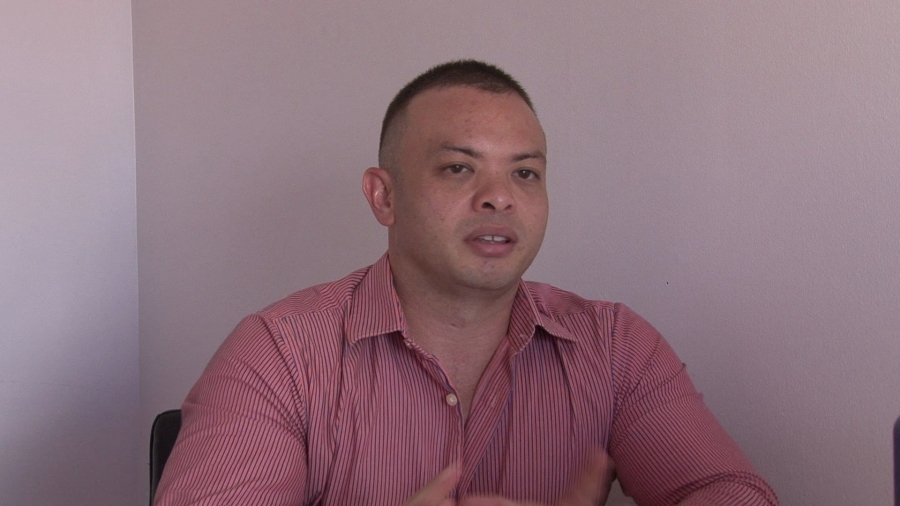 The former senior policy adviser to Governor Calvo was named in the official GPD release but was not immediately identified as a suspect in a criminal complaint.

Guam – Is the governor’s former Senior Policy Adviser Troy Torres a suspect in a criminal sexual conduct complaint? An official press release from the Guam Police Department seems to suggest that there is connection but they stop short of confirming Torres’ involvement.

What is known at this time is that three suspects are involved and the alleged abuse happened 20 years ago.

It’s a bizarre case and an unusual way of announcing it. GPD PIO Officer AJ Balajadia at 9:04 pm Thursday sent out a media release saying:

“Many of you have text [sic] me asking for details about a CSC complaint filed against Troy Torres yesterday. I can confirm that a CSC complaint has been filed with the Guam Police Department dating back to 1997. The victim and alleged suspect were both minors at the time of this reported incident. This case has been forwarded to the Attorney General’s Office for their information and disposition and therefore I am unable to confirm the name of the suspect in question at this time.”

PNC spoke with Chief of Police J.I. Cruz to inquire about Torres’ involvement.

PNC: “What was the purpose of putting Troy’s name in the official press release if you can’t confirm that it is Troy Torres who was named in the sex abuse complaint?”

“What we’re doing right now … is we’re conferring with the Attorney General’s Office and not slapshotting this issue over to them but in this particular case, we’ve handled this case and in conferring with them, until we understand exactly how they’re gonna move forward with this, they prefer and we prefer as well that to protect the identity of everybody involved, that we refrain from making those kind of positive identifications,” said Cruz.

About eight hours after Balajadia’s initial release, at 5:37 am Friday, Balajadia added in his media release that there were actually three complaints filed by the same individual.

“In all three separate cases, a different suspect was identified by the victim,” said Balajadia.

PNC: “But this is not the first time that the police department has sent out a press release regarding allegations of sexual abuse. It would be the first time where they refuse to name a suspect. Most of the time when they send out a press release regarding sexual abuse complaints, they do name who the alleged suspect is. In this case, it seems like some sort of preferential treatment–that’s the perception.”

“And I will tell you that it’s not that we’re giving preferential treatment to anybody. We maintain transparency in government,” noted Cruz.

Cruz explains that this particular case is unique since it happened 20 years ago and there are both criminal and civil avenues a victim can take in seeking justice since laws have now changed.

“There are things that we need to consider. Statutes of limitations is one of those matters that have to be considered. The age of the individuals at the time the allegation was made or when the allegations took place,” remarked Cruz.

We reached out to the Attorney General’s Office for comment but have not received a response as of news time.