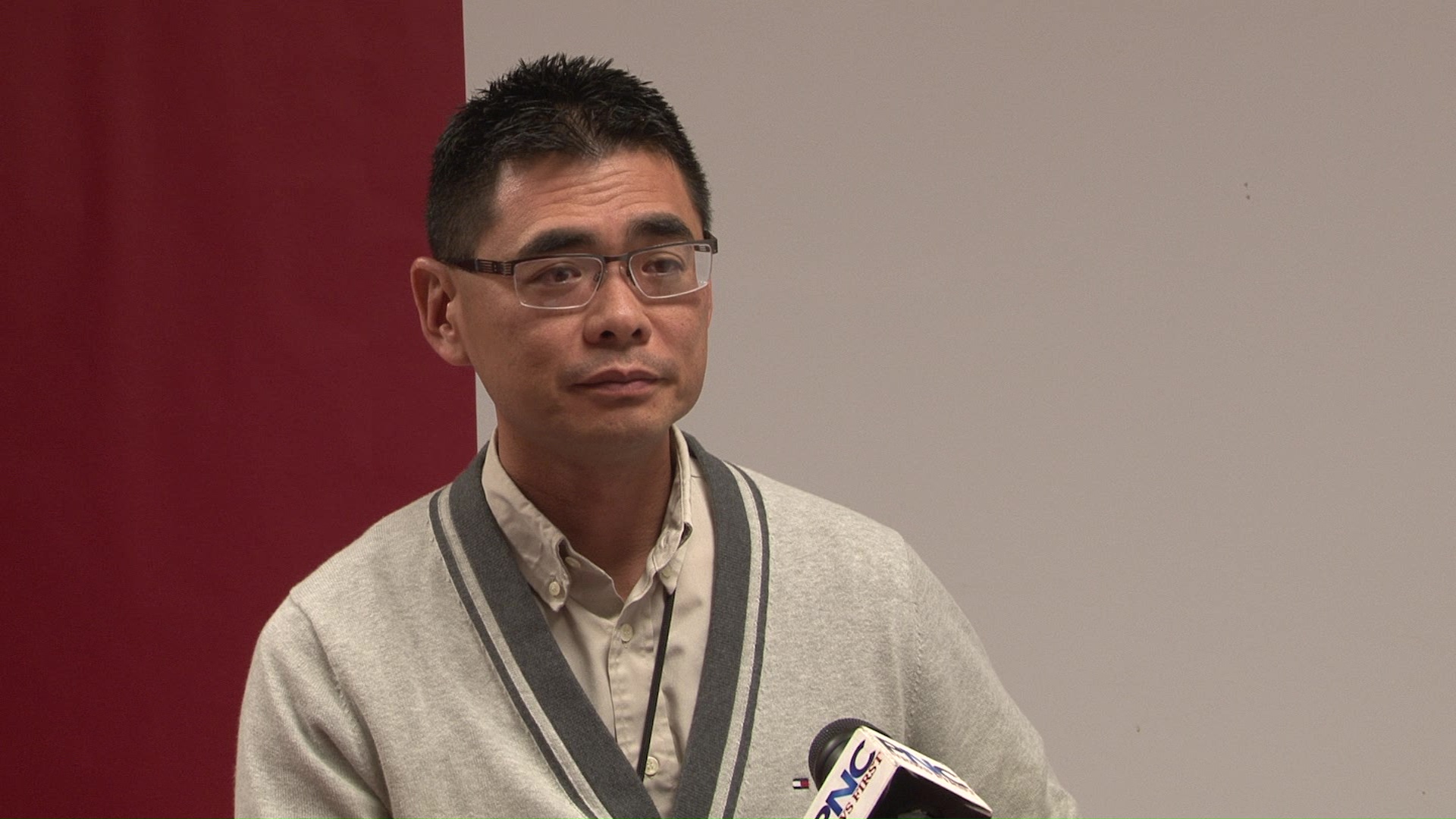 Out of the 12,000 inspections Public Health is required to do a year only 1,000 are being done. That’s because Public Health only has 5 dedicated inspectors.

Guam – With the recent wave of pest infestations at various food establishments on island, it’s becoming clearer that there may be an underlying issue that needs to be addressed. So we sat down with Public Health’s environmental health division to find out what’s going on.

Roaches inside food stalls at Micronesia Mall, the Guam Premier Outlet, inside the San Jose Supermarket and Verona Resort and Spa and now Dededo Mall; as well as maggots in food from a local restaurant. These are just some of the recent complaints the Department of Public Health and Social Services has received in the past year alone, some of which remain unresolved to this day.

So what could be causing what seems like an increase in pest infestation at our local establishments?

“I think it’s public awareness and their willingness to report their concerns or something they observe to public health. I think it’s a good thing and I’ve always mentioned, the public, they can be our eyes and ears, especially when it comes to concerns or problems they observe,” said Tom Nadeau, administrator for the Division of Environmental Health.

While social media may play a role in the awareness behind these reports of roach, rat, maggot and mold infestations, another factor is in resources.

“Unfortunately those that tend to get not as much attention as we would like to provide, they tend to get more complacent [which] unfortunately results in maybe the accumulation of various violations,” he said.

Nonetheless, Nadeau says more needs to be done to prevent the spread of food-borne illnesses. With health certification training now under public health’s purview, the agency will be making some revisions to their courses.

In the meantime, Public Health is working as diligently as possible in inspecting as many facilities as they could, but with staffing so thin with just five inspectors, it’s clearly an impossible task.

PNC: “What would be the ideal number of inspectors to be able to do the 12,000 inspections?”

Nadeau adds they receive between 150 to 250 complaints a year but not all of those complaints relate to food establishments.

Nadeau encourages the public to continue to look out for potential environmental health violations by looking for the establishment’s letter grade and more importantly for the most recent inspection report.

For companies and vendors, Nadeau says to implement the integrated pest management or IPM, which is a holistic approach in preventing pest infestations.