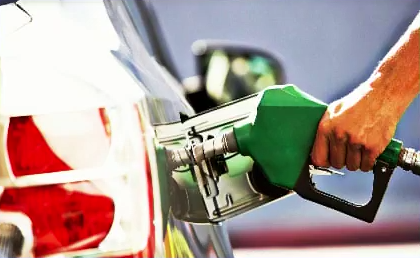 We’re right in the middle of summer and while the sun has been shining and the aircon has been blasting, you won’t have to worry about your power bill rising anytime soon.

Although we’ve seen a decrease in gas prices this month, the Consolidated Commission on Utilities has agreed to accept the Guam Power Authority’s recommendation to not make any adjustments to the current Levelized Energy Adjustment Clause, or LEAC, leaving the rate at 0.15 a kilowatt hour for the period August 2019 to January 2020.

But while the CCU has approved this recommendation, the Public Utilities Commission would still have to review it, according to CCU Commissioner Simon Sanchez.

“So it’s possible that the PUC may consider reducing the LEAC based on falling oil prices. But the PUC is also concerned that there’s been $9 million that has never been passed onto the ratepayers. GPA has fronted the money because we are stronger financially and we have the ability to advance on behalf of ratepayers,” Sanchez said.

He added that the PUC will make a decision concerning the LEAC rate in the following couple of months.