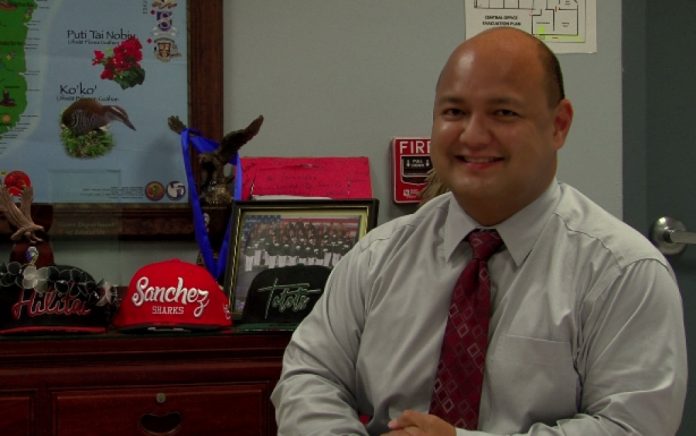 Guam – Instead of getting each public school accredited, would it be possible to achieve district accreditation? That’s what Guam Department of Education Superintendent Jon Fernandez will be finding out this week.

He says, “By granting us district accreditation, it’s WASC’s way of saying that here’s the school system that has clear goals, objectives, missions, has ongoing activities and efforts that aim to meet those goals, and has a way of reviewing and validating that those are taking place, and making the corrections and adjustments over time where we identify any weaknesses. It’s saying that the district as a whole is focused on student success and has its own way of monitoring and correcting. That we don’t need the external parties to tell us if we’r doing right or wrong.”