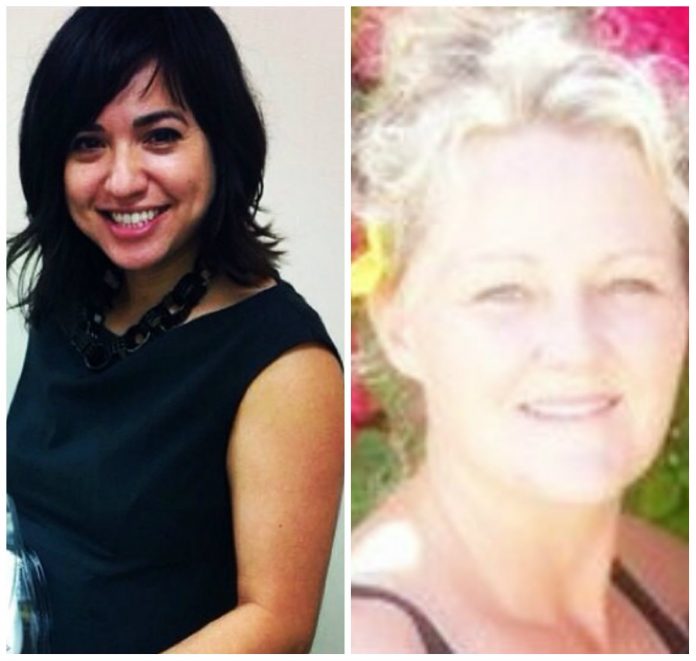 Guam – The Guam Bar Association has been asked to review a potential relationship between a Civil Service Commission Conflicts Attorney and fired port worker Bernadette Stern Meno who is fighting her termination before the commission.

CSC Director Tony Lamorena in a letter to Bar President Cynthia Ecube is asking for advice after an allegation surfaced that there could be a conflict of interest. Meno revealed that she and Williams worked together on an election fraud claim made by a Democratic Party precinct official.  Lamorena says the commission doesn’t know if there was any personal or professional relationship, but that Williams has not disclosed any conflicts to the commission.

“I am aware of media reports speculating on my involvement with Ms.
Catherine Peredo’s recent affidavit to the Guam Election Commission, and
subsequent retraction earlier this month. Further, I am also aware of media
reports that Attorney Mike Phillips has ventured out to question my integrity
without knowledge of any facts and based only on what has been reported by
the media.

I did not advise Ms. Peredo or Ms. Meno, nor did I draft Ms. Peredo’s
affidavit. I have neither a personal, nor professional, relationship with either Ms.
Bernadette Meno or Mr. Bob Kelley.

I was present at the Gutierrez-Gumataotao headquarters and was requested
to provide legal representation. I respectfully declined.

I do not currently, nor have I previously, represented Ms. Peredo, Ms. Meno,
Mr. Kelley, or the Gutierrez-Gumataotao campaign.

I have duties and responsibilities under the rules of professional conduct,
which I take very seriously in the representation of my clients. I have
contacted the relevant authorities, including the Guam Bar Association and
Guam Election Commission, to make known of my willingness to cooperate
with them in any review of the matter. With respect to the Civil Service
Commission, I cannot discuss client representation.”