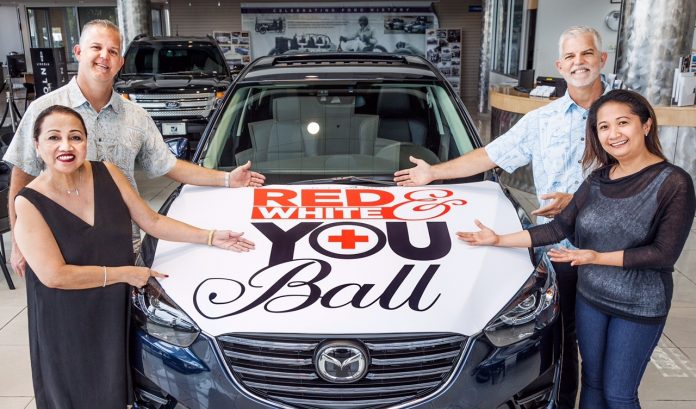 Johann Cruz will cruise away with a Mazda CX5

Guam – This year marks the 99th Anniversary of the Red Cross Guam Chapter, and the organization celebrated in a big way at their 2015 Red, White & You Ball, held on Saturday, September 19th, 2015 at the Pacific Islands Club Pavilion.
The sold out, black-tie evening featured a five-course steak and lobster dinner, open bar and specialty drinks, dancing with live music and raffle giveaways. The highlight of the Ball was a chance to win your choice of a 2016 Mazda 6 Grand Touring Sedan or 2016 Mazda Grand Touring CX-5 SUV, both with a retail value of over $35,000, compliments of Triple J Auto Group.
There were only 1,000 chances to win, and one person won big – Johann Cruz was the grand prize winner of the car, and chose the 2016 Mazda CX5.
“On behalf of Triple J Auto Group and the American Red Cross Guam Chapter, we congratulate Johann on her brand new 2016 Mazda CX5,” said Jeff Jones, president of Triple J Enterprises, Inc. and this year’s Red Ball chair. “A big thanks goes out to everyone who purchased tickets, we raised record breaking sales in raffle tickets alone, that will go towards fulfilling the organization’s humanitarian mission.” 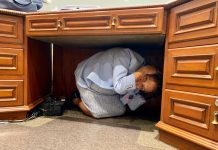 Community invited to participate in the 2021 Great Guam ShakeOut 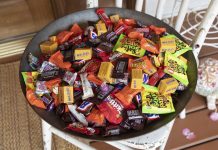