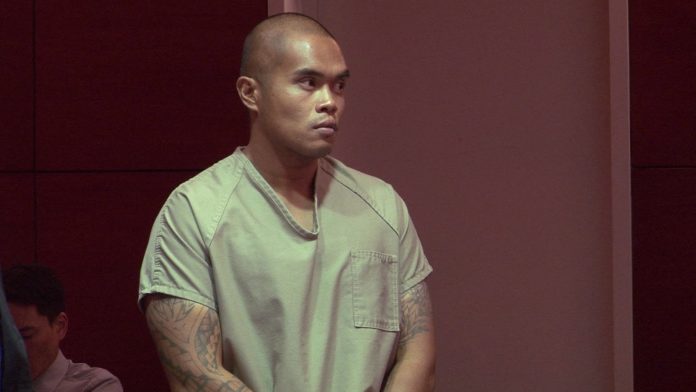 Gargarita was sentenced to 6 years, but because 3 years have been suspended and because he’ll get credit for time served, this means that he will be released within a few months.

Guam – Carl Gargarita was sentenced today for the 2013 chokehold death of Anthony Giralao.

This is the second time Gargarita is facing sentencing in this case. In 2014, Gargarita was convicted of manslaughter but was found not guilty of murdering Giralao.

The two men were involved in a love triangle and had gotten into an altercation at a Tumon parking lot that ended in Giralao being choked to death.

Gargarita had initially intended to fight the charges but had a change of heart and chose instead to take a plea deal. Today, he was sentenced on charges of manslaughter.

Because Gargarita has been in prison for the last three years, and because three years have been suspended, this means that he will be released from prison in a matter of months.