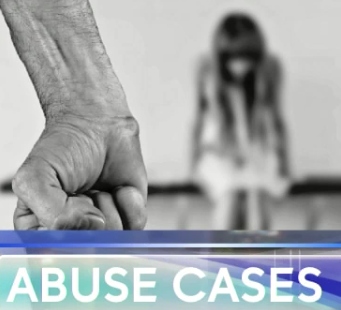 The COVID-19 pandemic has been tough for everyone on island but for a number of island residents who are in an abusive relationship, being home 24/7 with their abuser has resulted in an increase in domestic violence reports.

Carpenter says that there has been an increase in the number of clients that have contacted their organization for help but the increase in calls wasn’t immediately seen.

“It was very interesting because in the beginning when we first went into lockdown, about the first two weeks we saw a decrease. And I think that’s because people really were scared they didn’t want to leave their situations they didn’t know what they could expect as far as safety if they left,” Carpenter said.

But then, as people were home longer, VARO began seeing an increase. In fact, Varo reports 90 individuals that they gave some kind of service to between April and June.

“A couple of weeks people had been home longer and if it had been an abusive relationship it just increased during that time,” Carpenter said.

Carpenter says compared to last year, the increase was significant. PNC asked if the severity or intensity of the violent acts also increased. But according to Carpenter, it’s hard to say because the cases vary so much.

Along with the increase in domestic violence cases, Carpenter says they also saw an increase in friends and family members calling in, seeking out help for the abused.

“I think it’s because they are having a hard time calling us themselves because they are with their abuser at home. But somehow, they can text or let other family and friends know what’s going on and then they call us and ask us questions so that maybe they can get the answers back to the victim,” Carpenter said.

Guam Behavioral Health and Wellness Center (GBHWC) Director Theresa Arriola also reports that there has been an increase in the number of calls to the crisis hotline from abuse victims, she too says their concerns have been related to how they can live with their abusers 24/7 during the COVID quarantine and travel restrictions.