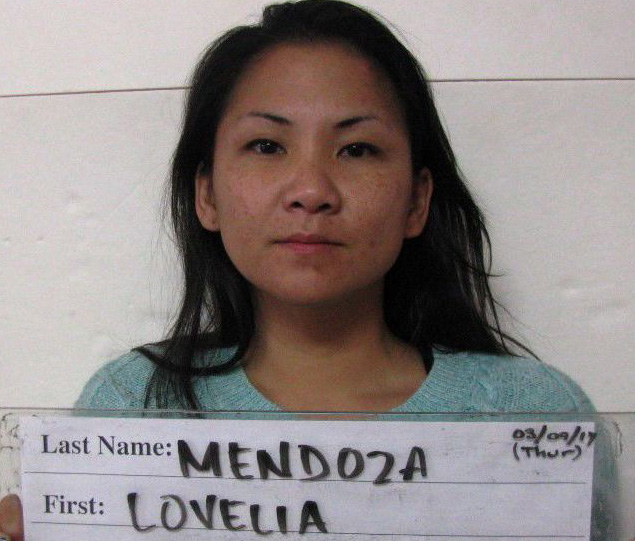 The woman who ran the drug operation involving a package seized by federal authorities took the stand Thursday, telling jurors that the man on trial was her biggest moneymaker.

Mark Mayo is on trial for smuggling drugs into the island and he claims that he did not know the contents of the package he was asked to pick up. He — along with Daniel Pangelinan, Joseph Roman, and Lovelia Mendoza — was tied to a package seized by authorities on May 10, 2018, and identified as the Diane Uka package.

The ring leader, Lovelia Mendoza, took a deal in the case, pleading guilty to conspiracy to distribute methamphetamine. She took the stand today in hopes that her testimony will result in a reduction of sentence as she is currently incarcerated in a separate drug case for 97 months.

She testified that while on release in the prior conviction, she continued to smuggle and deal methamphetamine on island and that Pangelinan and Mayo worked for her.

Mendoza stated that Mayo was fully aware that the package contained methamphetamine and that he was to be loaded with an ounce of meth from the package which was seized by federal authorities.

She laid out her operation for the jury, telling them that Mayo was her biggest moneymaker. Mendoza says that Mayo would sell methamphetamine for her bringing in over $20,000 a week if he had the buyers. She also testified that she allowed Mayo to broker deals with his associates for meth and other drugs for her.

According to Mendoza, in 2018, she was released from jail and was running low on her supply. That’s when Pangelinan and Mayo approached her asking her to make something happen and she did.

However, when the package arrived in April she had concerns that it may have been tampered with. After a month of putting it on the back burner, Mendoza’s supply ran low. She says they planned to pick up the package at the Barrigada Post office. The three men were to play hot potato with the package to see if it was being tracked. She told the jury that Pangelinan, Mayo, and Roman knew the plan and that they were to get the package to her.

Up to this point, Mayo’s attorney Rawlen Mantanona spent the day questioning Pangelinan about Mayo’s culpability in the scheme referencing text messages and call records between Mayo, Pangelinan, and Mendoza, the ring leader.

Mantanona pointed out through questioning that none of the messages mentioned methamphetamine or what the contents of the package were.

Mantanona also pointed out that Pangelinan made a deal with the government to testify against Mayo and others in exchange for a reduction in sentence.