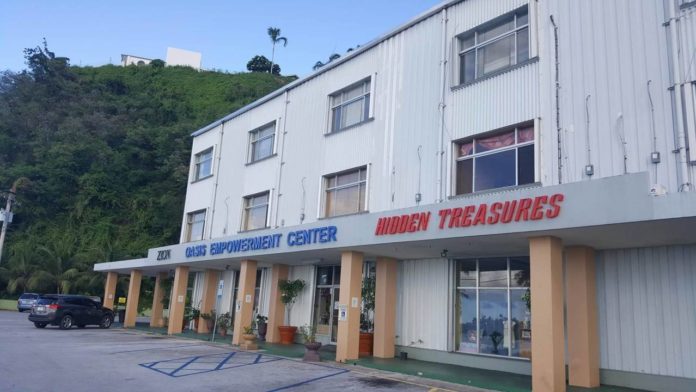 The former client of Oasis Empowerment Center allegedly confessed to the crime and said she used the proceeds to pay for rent, food and power.
Guam – A woman is behind bars after she allegedly stole from the facility that was aiding in her rehabilitation.

The Oasis Empowerment Center turned over nine checks they believed were forged to the Guam Police Department.

According to a Magistrate complaint, an Oasis employee recognized one of the names on the checks as a former client: Jessica P. Vicente.

Police say during an interview, Vicente explained that she found the checks in a storage room of the Oasis residence she was staying during her treatment.

Court documents allege she admitted to cashing two of the checks in her name and a third check in her son’s name in order to pay for rent, food and power. The three checks totaled more than $1,500, according to police.

Vicente was charged with theft of property and two counts of forgery. She was booked and confined.