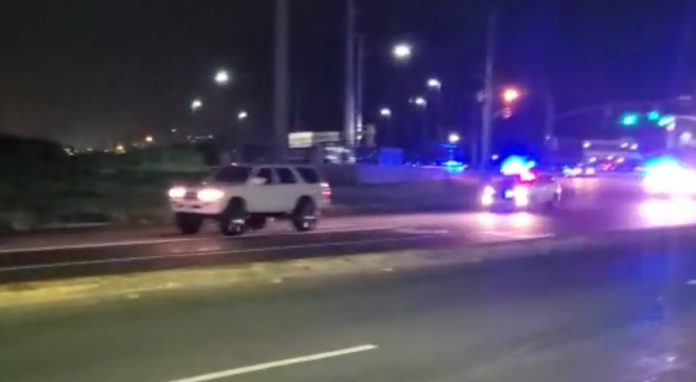 A woman with outstanding criminal warrants has been arrested on new allegations of reckless driving, eluding a police officer, and illegal possession of a controlled substance.

32-year-old Maria Therese Sablan Cepeda is accused of leading police on a high-speed chase Sunday night that began about 8:30 p.m. in Windward Hills in Yona and wound through Mangilao, Barrigada and back to Yona at the Tank Farm about 45 minutes later. 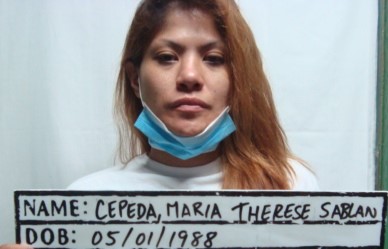 Video posted on various social media platforms show as many as 5 patrol cars pursuing a white Toyota Forerunner through the Tri-Intersection in Barrigada.

Other social media posts show the chase at various other points along the route, including a video showing the Toyota and police vehicle stuck in the mud at the Tank Farm.

Authorities say that Cepeda has four outstanding warrants for criminal felonies dating back to 2009. In one of the cases she is accused of attempting to elude police on a stolen bike in Agat.

Cepeda was booked and confined.