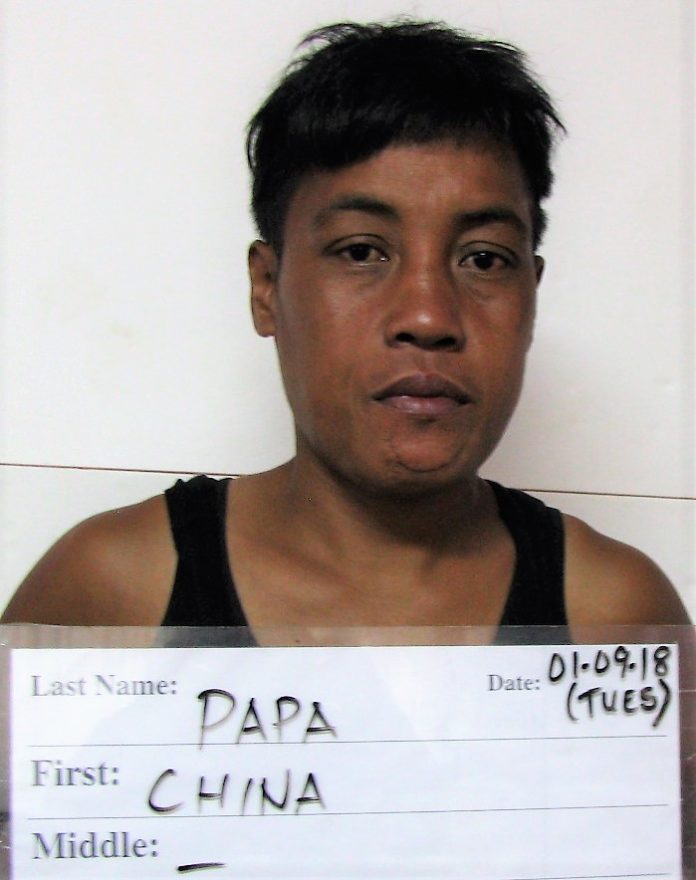 She was identified as China Papa, and according to Balajadia, she told police that she started the fire because she was upset about being arrested on New Year’s Day.

Papa was arrested for Arson and Criminal Mischief. She was booked and confined.