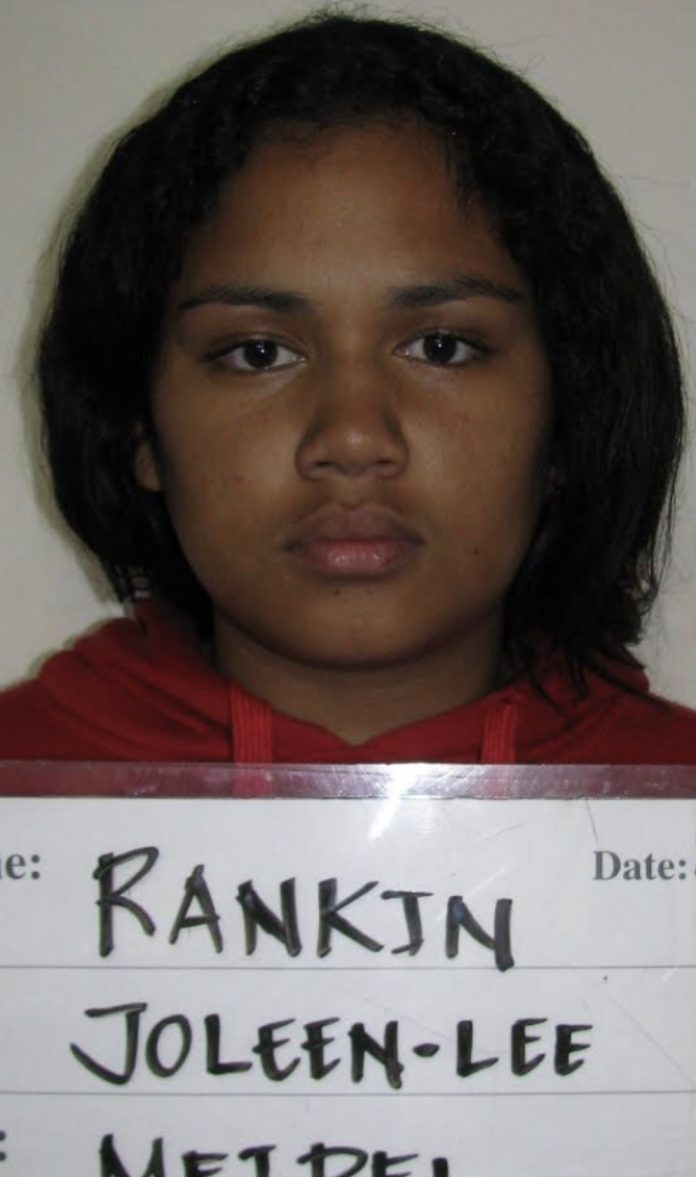 Guam – What do you do if you happen across child pornography? Do you share it, delete it or report it?  Some may say delete it others may say report it or both but one thing authorities have stated is “don’t share it.”

For Joleen-Lee Rankin, it could possibly be a lesson learned, as she is accused of possessing and sharing child pornography.

The incident in question, which occurred between Nov. 3 and Jan. 23, involved a video depicting a female minor engaging in sexually explicit behavior with an undisclosed number of males.

Police said the video was posted on Facebook and the minor was identified confirming that she was the female depicted in the video.

Through the investigation police say Joleen- Lee Rankin admitted to obtaining a cellphone with the footage of the minor and she in turn showed it to a friend and sent the video through facebook messenger to four individuals.