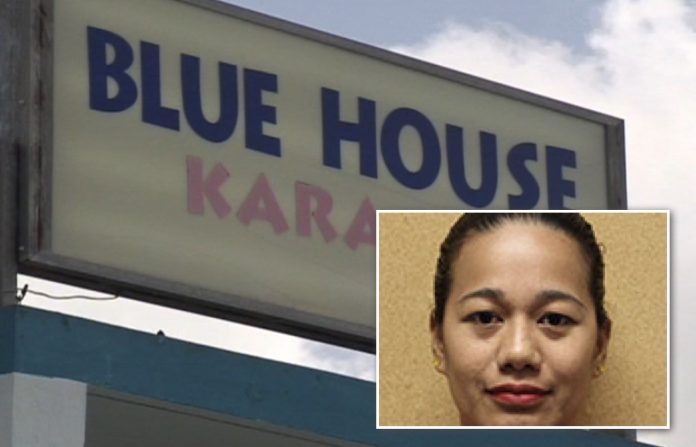 Guam – A woman who was convicted in the Blue House prostitution ring and was deported back to Chuuk has found herself back in prison after authorities say she attempted to re-enter the island earlier this month.

Saknin Weria was convicted in 2013 in federal court for conspiracy and in local court for felonious restraint for her role in holding girls hostage at the Blue House lounge where women, some minors, were subjected to prostitution.

In both cases, Weria was not sentenced to additional jail time and was instead given probation or a suspended sentence. She was, however, deported by federal authorities back to her home country of Chuuk.

Court papers indicate Weria attempted to re-enter Guam on June 7 on board a flight from Chuuk.

Weria has been indicted on a charge of illegal re-entry of removed alien. Court records show she was released from custody but it does not say where or to whom she was released.