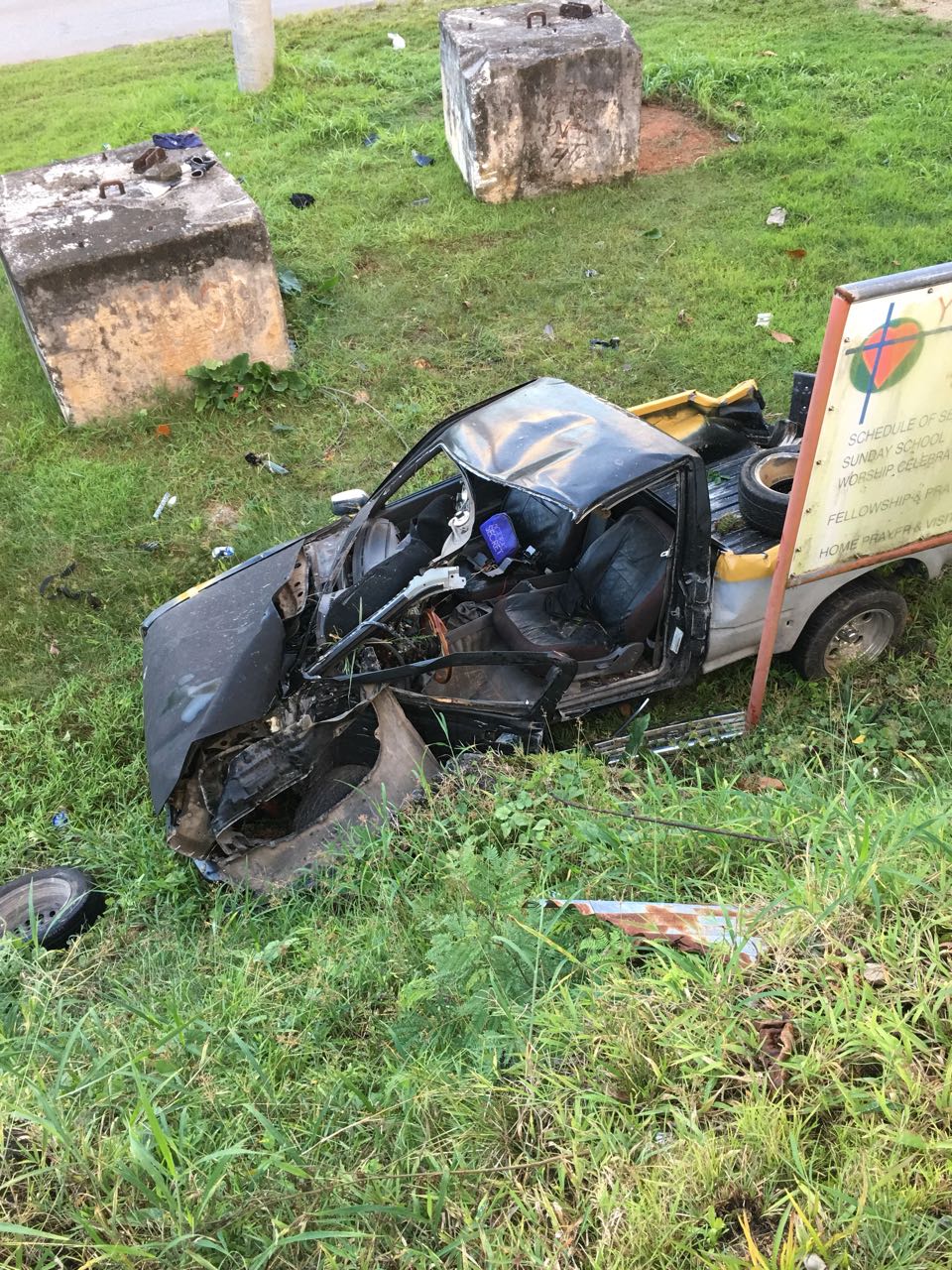 In an unfortunate start to Thanksgiving Day an early morning car crash has claimed the life of one woman.
Guam – Just before 5 a.m. on Thursday, a man and a woman traveling on back road to Anderson were involved in a single car crash.

According to GPD Spokesperson Offcier AJ Balajadia, the male operator of a Toyota Hilux was heading west bound towards Dededo, when he lost control of his vehicle and ran off the roadway. The passenger, a 20-year-old, woman was ejected from the vehicle.

The driver was found conscious and alert, but sadly the woman was non-responsive. Both were transported to GRMC, where the young woman was pronounced dead.

An investigation into the crash is being conducted.