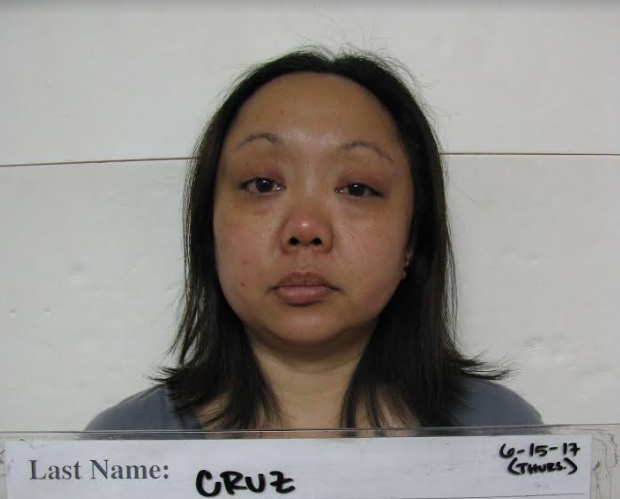 Reyva Zacharias Cruz admitted that the injury was self-inflicted and that she had falsified the kidnapping.

Guam – A woman who reported an abduction and told police she was kidnapped and stabbed by a drunken Micronesian man is now accused of making the whole thing up.

On Tuesday, Reyva Zacharias Cruz reported the so-called crimes to the Guam Police Department, but GPD Spokesperson Captain Kim Santos reports that Cruz admitted in a subsequent interview to falsifying her report.

In a release, Santos says officers became wary of Cruz’s claims after much of the details the victim provided were unverifiable.

After GPD reinterviewed Cruz the following day, she admitted that the injury was self-inflicted and that she had falsified the kidnapping.

She’s been booked and confined for making a false report.