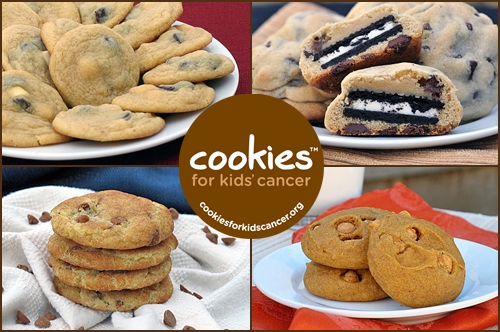 A mother of three who’s fairly new to the island wants to make a difference in the community this holiday season.

Guam – Constance Toliver says she started up a “Cookies for Kids Cancer” event on island last year and invited a group of close friends. Toliver explains that the Cookies for Kids Cancer Organization funds research for less abrasive cancer treatments for children through the Cancer Society of America. She said since that fundraiser was successful, this year, she wants to make the event even bigger and try to get the entire community involved. Toliver, who’s also a military wife, says being far away from her family, she tries to get involved in the community and consider them her extended family.
Toliver says, “We’re going to have activities for the whole family. It won’t just be a silent auction. We’re going to have face paintings, crafts for the kids, entertainment singing holiday songs and we ask everybody to come out. There’s going to be items to bid on so if there’s somewhere out there looking for a Christmas present so come out while supporting a good cause.”
The Cookies for Kids’ Cancer Silent Auction event will be held this Sunday at Chili’s from 3 to 5 pm.