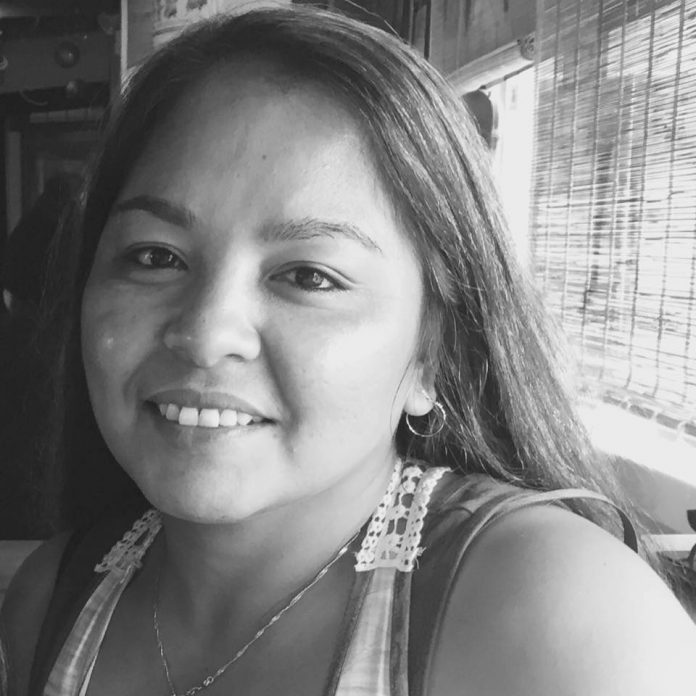 Guam Police have identified the victim as Melissa L. Diego of Inarajan.

Guam – The woman who died as a result of a “possible” shooting has been identified as 37-year-old Melissa Diego of Inarajan.

Diego was rushed to Naval Hospital early this morning after she was “possibly” shot, according to Guam Police Spokesman Officer AJ Balajadia.

Balajadia says officers were responding to a possible shooting in Inarajan and while conducting an investigation, Diego died.

No other details were provided by police such as where in Inarajan the woman was found and whether there are any possible suspects.

Balajadia says once an autopsy has been performed, they will be able to release more details. At this time Diego’s death is still being classified as a “death” investigation.