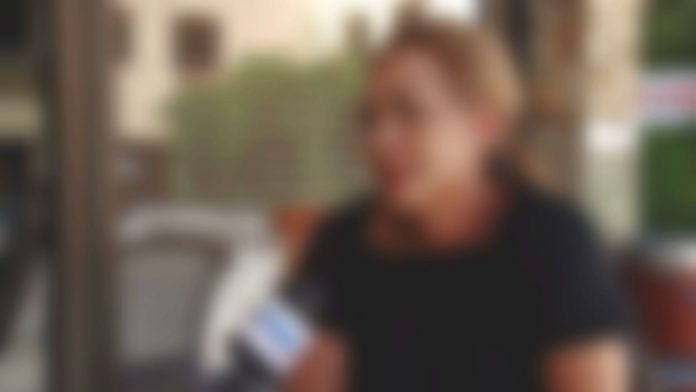 Guam – A woman with a sibling who is addicted to meth spoke to PNC about the struggles she has been having with getting her sibling help. She’s tried getting treatment and has even gone to GPD with the hopes that they will arrest her sibling.

The woman who asked to have her identity concealed told PNC, “Light House offered to take my sibling because she looked like she had to receive that help and in two days I think she couldn’t handle it and being an addict, she left and walked out and didn’t receive the treatment. We’ve also called mental health and mental health advised me that we can’t keep her. She has to voluntarily admit herself.”

She’s afraid that her sibling will soon die. “The amount that she uses is literally going to take her life I know it,” said the woman. She is so desperate she has even contacted the police department and given them specific dates and times that she believes they can catch her sibling with crystal meth. “I’ve gone to the narcotics division a couple of years ago and they promised to call me back and they promised to help me and if I didn’t call then things just became a dead end and then the Mandanña’ Task Force started up and I said you know this might be another route that I can take,” said the woman.

However, she feels the Mandanña’ Task Force hasn’t done enough to get her sibling off the streets. “I’ve said what does it take? What do you guys need? And they offered suggestions. They said, maybe just let us know her whereabouts. Give us a description of the vehicle. You know, give us some leads and I’ve done that. I’ve done that, like I’m sure every day that’s how desperate I was,” said the woman.

“I see the Mandanña’ Task Force really doing a huge, you know, I see it on the news all the time that they’re really tracking down and they’re really making an effort to curb the meth problem on Guam but you know. What takes precedence over my sister? I’m sure they are following all leads that they can. I mean how difficult is it to get one person who really has all of the evidence on her most of the time?” she asked adding, “I’m chatting with one of them. I’m giving them all these updates and I can honestly say that today is the day that my sister is on the road selling drugs picking up drugs and I’m giving all that information. What does it take for them to go and investigate it?”

The lady told PNC, “I just wish that somebody from the Mandanña’ Task Force can hear this plea and there’s priorities of course but does it take someone to die to you know do something? I don’t want my sister to die.”  The woman says she’s run out of options and just wants to save her sibling. “She’s a very caring very loving person and if it wasn’t for the drugs she can just have a happy life. It’s just so controlling. She deserves to live the rest of her life. She has children and she has people that love her and she’s really not a bad person,” she said.

GPD PIO AJ Balajadia released a statement to PNC saying, “The Mandanña’ Task Force builds cases by building probable cause which can lead to street level users and or main players in the distribution of drugs, being arrested. Dealing with street level activity on a daily basis helps to build a case as we establish probable cause before making an arrest. When a person reports drug activity, provides names and locations, and there’s no obvious arrest, it doesn’t mean the Mandanña’ Task Force isn’t building a case with that information. Warrants being served and arrests being made, is an indication the Mandanña’ Task Force has been working on building a case by establishing probable cause which leads to arrest(s) and the confiscation of evidence.”