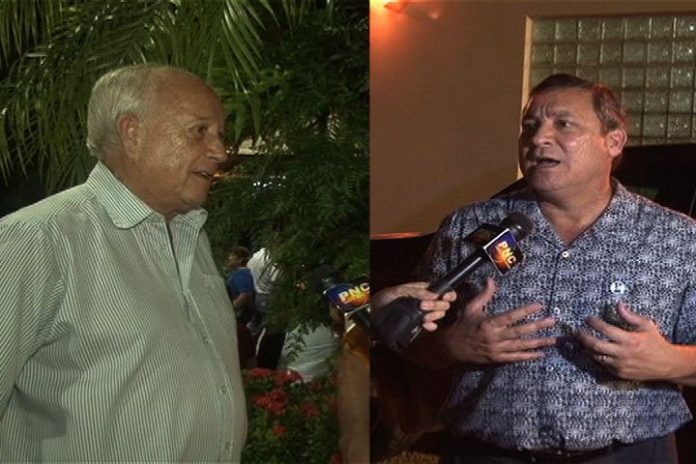 Guam – The Guam Women’s Chamber of Commerce Gubernatorial Debate that was scheduled for this evening has been postponed.

According to GWCC board member Jackie Marati the Calvo/Tenorio team could not make the debate this evening (Tues) citing a scheduling conflict. Tonight’s debate was set to be held in the Academy of Our Lady of Guam auditorium. This would’ve been different than most debates as it was going to be held in a town hall style setting and it would’ve allowed for the candidates to cross question each other. Marati says this would’ve made for a very lively discussion that would’ve been much different than previous debates. “Because we have our infrastructure ready to go we can set up something very quickly we had already arranged for online registration we don’t believe there will be a problem finding a venue to host a very important discussion so we’re very excited about working with the two of them to find a date as soon as possible,” said Marati. Meanwhile their Senatorial debate is still good to go for this Thursday the 9th at 6pm at the Academy of Our Lady auditorium.