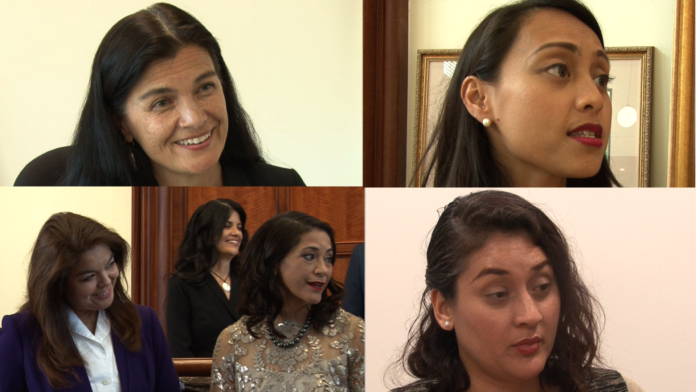 Guam – All of the women senators of 34th Guam legislature have crossed party lines and joined forces to tackle the issue of child abuse and child neglect.

In a release from Vice-Speaker Therese Terlaje’s office Senators Regine Biscoe Lee, Louise Muna, Telena Nelson and Mary Torres point to two recent incidents of child rape against young girls who were living in abandoned structures. The women say that not enough is being done to protect the island’s children and they point to some of the staggering statistics of child abuse and neglect on Guam. They also point out that the current shelters on island for children are usually full.

They will be holding a roundtable meeting on April 17th at 3pm to meet with island stakeholders and government agencies to work on finding solutions to this issue. They are also calling on the Guam Housing Corporation to make children a priority when they establish the emergency overnight homeless shelter that they are working on.