Guam – In the inaugural game of the newly formed Guam Women’s Tackle Football League [GWTFL] the Legacy defeated the Spartans 60-20.

Game 2 featured the Island Stunnerz versus the Steel Blazers which ended with the Blazers over the Stunnerz at 46-38.

The women’s league is playing with 6 members on each side. GWTFL play resumes next Saturday at Eagle’s Field. 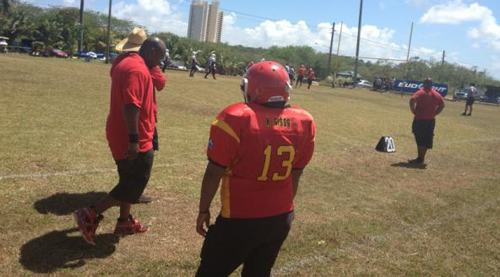 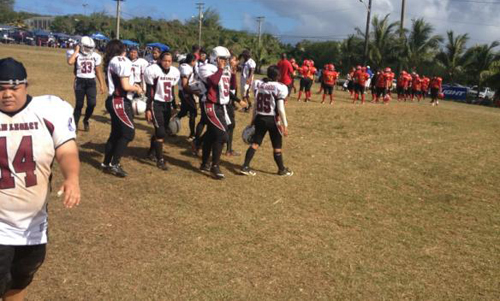