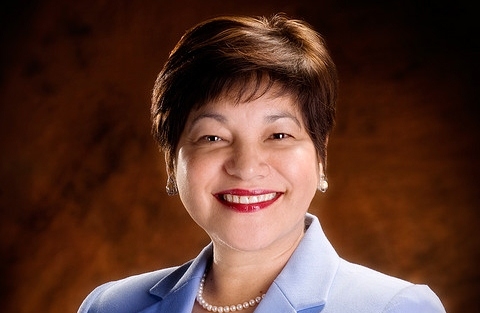 Won Pat says as a woman, a former educator, a mother and grandmother, she has always been a strong and clear voice against violence in all forms, especially towards women.

Guam – Speaker Judi Won Pat is responding to the Governor’s Office’s statement of “Adelup has no confidence that Won Pat will pursue the matter with the commitment to justice the students deserve.”

Governor Eddie Calvo first sent a letter to Speaker Judi Won Pat in January asking her to look into UOG’s investigation into the alleged sexual misconduct case and to call for an oversight hearing. However, just yesterday, the Governor’s Chief of Staff Mark Calvo sent another letter to Vice Speaker BJ Cruz, Senator Brant McCreadie, and Survivor Advocate Rebecca Elmore to look into the matter. Speaker Won Pat wrote to Governor Calvo saying she was saddened by the blatant attack, which does nothing to solve this issue. She adds that as a woman, a former educator, a mother and grandmother, she has always been a strong and clear voice against violence in all forms, especially towards women.

On March 2, Won Pat will be holding a roundtable to examine current and proposed sexual misconduct policies at UOG and the Guam Community College. She says the discussion will not be used as a platform to sharpen political knives, but a proactive discussion with all stakeholders with the goal of improving and strengthening safety efforts and policies intended to protect students from sexual assault.