Guam – A wreath laying ceremony honoring those who died in the liberation of Guam was held Monday at the Tomb of the Unknowns at the Arlington National Cemetery. 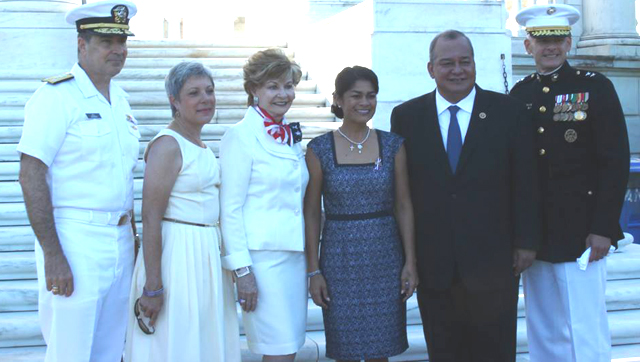