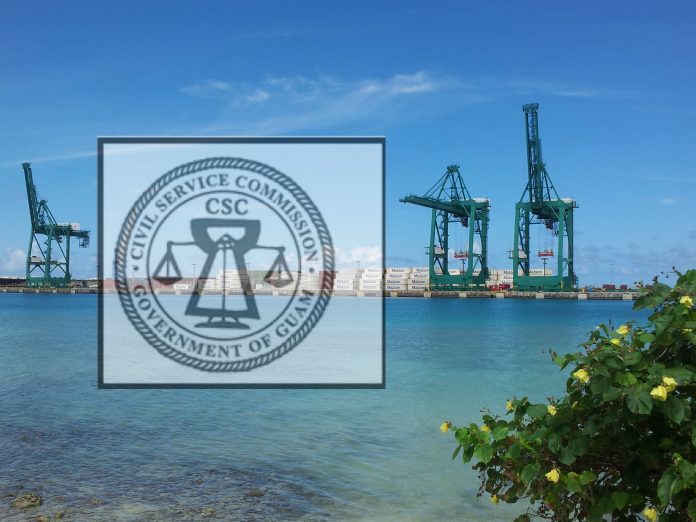 If no action is taken Port Authority Management will have to appear in court Jan. 26

Guam – Superior Court Judge Michael Bordallo has signed a writ directing Port Authority General Manager Joanne Brown to forward the port’s contract with the union on to the Attorney General.

It was in 2012 that the contract was ratified by the Port’s Board and the Guam Federation of Teachers but no action has been taken on the matter since then.

In their petition for the writ, GFT writes that the contract has been in the port management’s hands since it was reviewed by the Attorney General in April of 2013.

According to the petition the contract only needed two minor edits before receiving final signatures. Judge Bordallo’s order commands that Brown make the edits called for by the AG and route the corrected Collective Bargaining Agreement to the AG for execution as to form and legality.

“If they do not then they have to appear before the court on January 26th and explain why they refused a judges order,” GFT President Tim Fedenko said of the order.