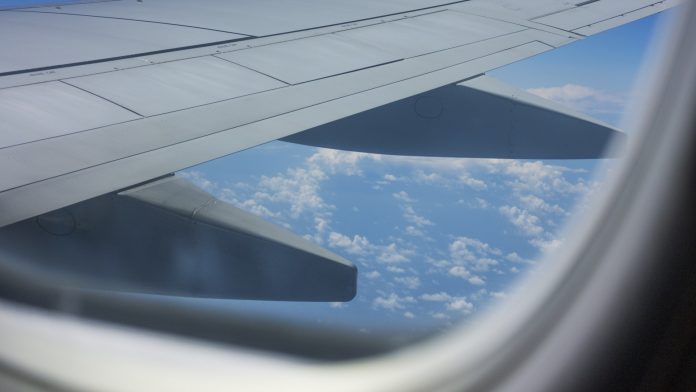 The Wall Street Journal is reporting that a female passenger on a Hong Kong Express Airways flight to Saipan was made to take a pregnancy test before she was allowed to board the flight in Hong Kong.

The paper reports that 25-year-old Midori Nishida was traveling from Hong Kong to visit her parents in Saipan.

When she checked in she was asked to prove she wasn’t pregnant by submitting to a pregnancy test.

Nishida was escorted to a public restroom and handed a strip to urinate on.

A representative of the airline told the paper that it had established new procedures after immigration authorities in Saipan raised concerns about “birth tourism.”

Saipan has long been a destination for pregnant foreign women to give birth in the U.S. Territory so that their children can claim U.S. citizenship.