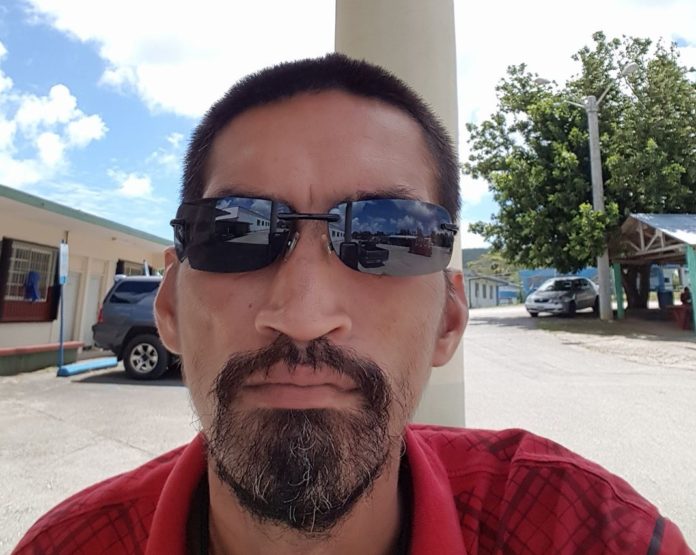 Guam – The victim in this morning’s auto-pedestrian accident has been identified as Anthony Brewer.

Brewer was an employee of the Agana Heights Mayor’s Office.

The accident was reported around 1:20 a.m. on Route 1 near Wusstig Road. According to Guam Police Department Spokesman Sgt. Paul Tapao, Brewer was struck by a silver Toyota Rav 4.

We spoke with Mayor Paul McDonald who told us that losing Brewer is like losing a member of his family.

Brewer has been with the Agana Heights Mayor’s Office for over 15 years. McDonald said he started out as a youth volunteer. But “Tony,” as his coworkers called him, didn’t exactly have a normal upbringing. For one, he was homeless.

“He was homeless and he had no parents. Both parents had passed away and he had asked us for help. I knew the father when I was working at the shipyard,” explained McDonald.

But because Tony was such a reliable worker, Mayor McDonald hired him to do part time work. He even housed him for a number of years just so Tony wouldn’t be sleeping out in the streets.

“We hired him as a government worker, as a government part time worker, but he was still homeless all this time. Actually, I gave him a room in my basement,” said McDonald, adding that Tony stayed at his basement for about four years from 2003 to 2007.

Tony was a known figure in the Agana Heights community and hardly ever left the area. His typical days involved waking up for work and walking from the Coconut Park to the Mayor’s Office.

“So the community of Agana Heights, most of them would know Tony because Tony would be a visible person that would walk the streets from, especially from the Coconut Park to the Mayor’s Office,” McDonald noted.

Mayor McDonald said even when Tony wasn’t on the clock, he was hanging around the Mayor’s Office doing side jobs for his coworkers or various residents.

Rosaries are being said nightly for Tony at the Agana Heights Catholic Church beginning at 6 p.m.