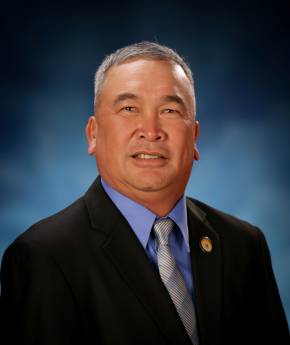 Out of 6,100 registered voters, a total of 2,818 votes were cast to decide who would be mayor of the island’s second most populated village.

Six candidates — four Democrats and two Republicans — ran for the seat, which became hotly contested after incumbent mayor Rudy Matanane stepped down from the position.

The field included Sanchez and James Santos who are both Republicans. The Democratic candidates were Dennis Flores, Frances Lizama, Lillian Opena Guerrero, and Peter Martin Pascual.

Matanane told PNC News that after his tenure is over, he plans to retire and spend his days farming.