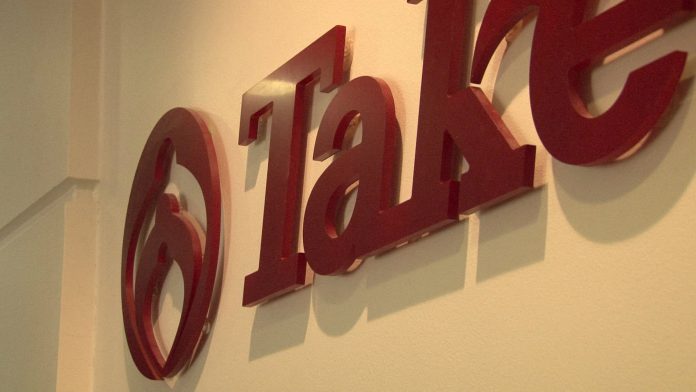 Guam – Now that Governor Eddie Calvo signed a bill that increases rates at the Guam Memorial Hospital into law, health insurance subscribers, whether employers or employees, will be seeing their rates go up.

“I think we looked at about $50 per month, per member, is the average impact,” says Jeff Larsen, president of Take Care Insurance.

If you’re an employee who’s subscribed to health insurance through your employer, that’s the average amount you could be paying more per month soon. This is on top of what you’re already paying every month. And that amount is per person.

“For a family it could be several hundred dollars per month in terms of insurance premiums,” he says.

And for employers who typically cover a significant portion of an employee’s insurance premium, expenses are expected to go up even more. Larsen says the average increase to insurance premiums overall is about 20 to 25 percent a month. But for businesses, the impact will be even greater.

“We haven’t really looked at [businesses] closely yet, but again it’s going to be substantial when you look at a 20 or 25 percent impact on premiums over all. Say an average premium is $200 or $300, that’s pretty substantial amount per month, $50 or $75. If it’s a family and their premiums are $500 or $700 a month, it’s gonna be even more substantial,” explains Larsen.

This is because of new rate and fee increases the Guam Memorial Hospital will be implementing. By law, the hospital has the authority to increase its rates by up to 5 percent on its own. Anything beyond that must go through the Legislature, which is exactly what happened.

“We met with GMH just a few days ago just to get clarity on when that fee increase would occur. They couldn’t tell us specifically, but the governor did sign it on the 25th of November so we anticipate that that increase is imminent, it could happen at any time,” Larsen says.

We asked Larsen whether these increases would also go up for all other insurnace carriers as well.

Although Larsen says rates that have been locked in for 2016 will likely remain unchanged, such as existing accounts, anything beyond will be affected. He does point out, however, that insurance companies have the ability to modify rates mid-year.

“We did anticipate some increases at GMH prior to the fees being passed by law so some of that was factored in. However it wasn’t factored in at the rate that it actually got passed. So we had calculated maybe 10 or 12 percent impact on the fee increases and so 18, 22 or 25 percent is about double what we anticipated,” notes Larsen.

“In terms of what we had factored or what we thought would be the increases, so some of those were included in the 2016 plans that are effective in January but anything that’s, say, after January, February and beyond, those plans will reflect the full increase of the rates. So that’s the 18 to 25 percent or so,” he adds.