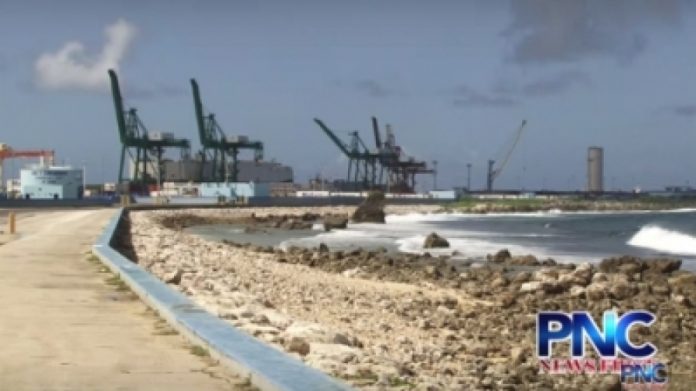 Guam – Guam YTK is responding to the Port Authority of Guam’s motion for dismissal in the Supreme Court of Guam by filing an objection, asking the higher court to strike the Port’s motion.

YTK issued a release pointing out that the Port’s motion for dismissal should not be considered as, according to procedural rules, it should not be decided at this juncture. This is because the Port Authority already has a pending appeal with the Supreme Court of Guam on a decision made against them in the lower court.

YTK legal counsel Kathleen Fisher called the Port’s motion to dismiss a “frivolous motion filed out of desperation,” adding “no one has ever seen anyone try to pull a stunt like this in the Guam Supreme Court while its very own appeal is pending.”

Fisher notes that the Port is on the losing end of an argument and this last ditch effort by way of a motion to dismiss is a new argument that was never raised before.

That decision is a costly one for the Port Authority which has now ballooned to over $15 million that the arbitration panel says YTK is owed as a result of a breached contract for a fisheries facility.

You can read YTK’s objection here.